TAIPEI, Taiwan (AP) — Taiwan on Thursday signed a trade deal with Singapore, part of the island’s efforts to reduce reliance on the Chinese market.

It is the first trade pact Taiwan has signed with a member of the Association of Southeast Nations, and Taiwanese officials hope it will pave the way for a diversification of its foreign trade ties.

About 40 percent of Taiwan’s total trade is with mainland China. The two sides split amid civil war in 1949 and Beijing continues to claim the island as part of its territory, to be brought into the fold by persuasion if possible, by force if necessary. Many Taiwanese fear that increasing dependence on the mainland market gives China leverage that could ultimately be used to undermine Taiwan’s de facto independence.

Thursday’s signing took place in Singapore after three years of negotiations between the sides. Taiwan’s foreign ministry said it “will strengthen Taiwan’s development toward an open trade regime, overall competitiveness and ability to respond to competitors.”

Under the terms of the deal Taiwan will reduce tariffs on a number of items it imports from Singapore. There are also some tariff concessions set for Taiwanese exports to the city state, but Singapore’s effective status as a free port means that they are less significant in the overall context of the deal.

Singapore is Taiwan’s fifth largest trading partner, with trade between the two in 2012 amounting to $28.2 billion. 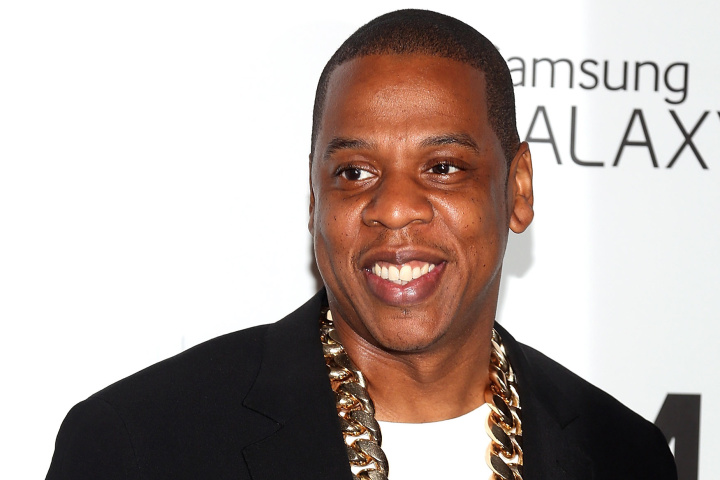