After her 24th birthday

Adele has taken to her Twitter to deny a tabloid story claiming she received a birthday cake from Rihanna and reports that she was engaged to boyfriend Simon Konecki. 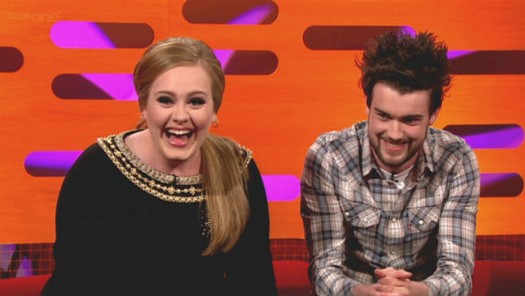 The singer, who turned 24 over the weekend, thanked fans their well-wishes on Twitter. “Had a lovely birthday,” she wrote, “thanks for all the messages. I got a blossom tree!”

Yesterday it was reported that ‘Someone Like You’ is the second biggest-selling song of the 21st Century so far, behind only Will Young’s Pop Idol coronation hit ‘Evergreen/Anything Is Possible’.

The album 21 is the fifth biggest-seller of all time in the UK.

Meanwhile, Adele has denied rumours suggesting she will take an extended break from the music industry, claiming she will be back in the studio sooner rather than later.

Brit Awards: Adele and Emeli Sande win
Adele adds to awards haul at triumphant BRITs
Is Adele's baby's name Angelo? Star may have given the game away with necklace
Adele's '21' Named Biggest-Selling Album Of 2012 So Far
Adele househunting for a swanky pad in London... with £10m in the kitty
Adele 'Treats Family To Fancy Holiday' After Being Named Among Top 10 Highest Celebrity Earners
British singer Adele is pregnant with first child
Adele Tops Young Musicians Rich List With £20m Fortune 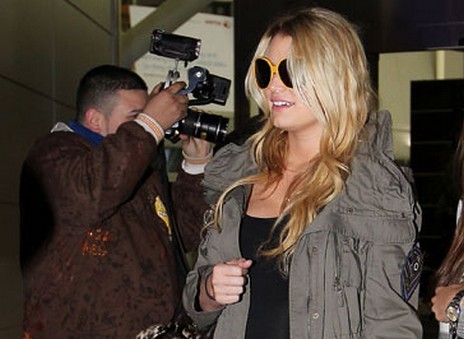 Celebrity Jessica Simpson: ‘I Am So In Love With Baby … Celebrity WATCH: ‘Chantelle Hougton Wants Me To Be A F…
Wildcard SSL