Amanda Bynes of “Hairspray” and “Easy A” fame has been formally charged with one misdemeanor count of DUI stemming from an arrest two months ago. Prosecutors said in a complaint filed on Tuesday, June 5, that the actress “did unlawfully, while under the influence of an alcoholic beverage and a drug, and under their combined influence, drive a vehicle” when she was detained on April 6 after she reportedly hit a Los Angeles County Sheriff deputy’s marked car with her black BMW. The specific substances Bynes was accused of consuming were not revealed. No one was hurt in the collision.

The former child star, who celebrated her 26th birthday three days before the incident, spent several hours in custody before she was released on a $5,000 bond.

Prosecutors also say that following her arrest, Bynes denied a peace officer’s request for her to undergo a chemical test, which checks for alcohol and other substances in a person’s breath, blood or urine, and is required under California state law.

The actress is due to be arraigned at a Beverly Hills court on Wednesday but does not have to appear in person. If convicted, she faces up a maximum of six months in jail. Most non-violent offenders are released much earlier due to overcrowding.

The actress’ father had told People magazine that Bynes “was not drunk” when she was arrested, adding: “She didn’t have a single drink that night,” he added. “My daughter doesn’t drink.”

In early May, several outlets reported that Bynes had sideswiped another vehicle in Los Angeles and then drove off. A police official said the damage involved was minor and that the actress cooperated with authorities and would not be charged as she may not have realized her error.

“I can’t help but laugh at all of you writing fake stories about me,” Bynes Tweeted on May 27. I was not in any hit and runs. I don’t drink so the DUI is false.”

The actress rose to fame as a child star with the Nickelodeon series “All That,” which aired between 1996 and 2002. She also portrayed Taffy on the animated series “Rugrats” and starred opposite Colin First and Kelly Preston in the teen romantic comedy “What a Girl Wants.” Between 2002 and 2006, she appeared on the sitcom “What I Like About You” with Jennie Garth.

She then starred in the movie “She’s The Man,” playing a college girl who disguises herself as her twin brother so she can play on a men’s soccer team. Channing Tatum portrayed her love interest. Bynes also played pig-tailed Penny Pingleton in the musical film “Hairspray.”

In June 2010, she announced on Twitter she had quit acting. A month later, she said she had “unretired,” just ahead of the release of her latest film, the comedy “Easy A.” She played a conservative student named Marianne opposite main star Emma Stone. 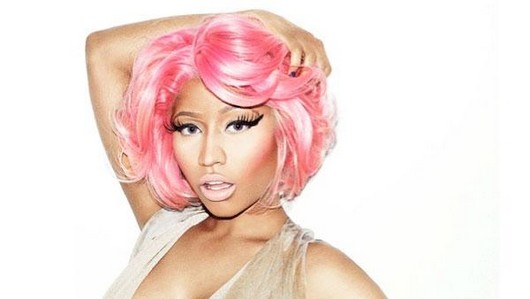 Celebrity Nicki Minaj backs out of appearance at Summer Jam … 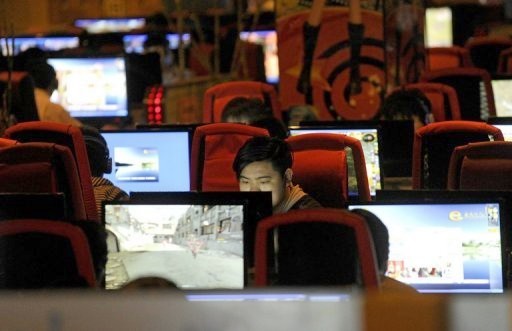