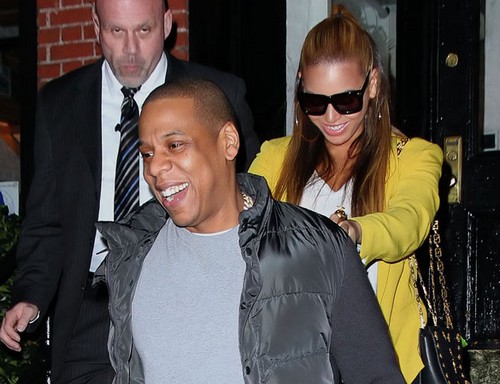 Star was counting calories and

daughter baby Blue and now the ‘Single Ladies’ star has revealed how she managed to lose the weight.

30-year-old, who gave birth to her first child with husband Jay-Z in January, said that she pushed herself to start

exercising shortly after the birth of Blue.

But Beyonce insists that she didn’t over-do it, and started off with

walking before ramping it up to running.

off, and all of her hard work was accelerated by breastfeeding her daughter.

“I lost most of my weight from

breast-feeding and I encourage women to do it; it’s just so good for the baby and good for yourself,” she told

The bootylicious babe also added: “I counted calories. I worked out maybe three to four

times a week. I did a lot walking in the beginning and now I’m running. But I had to work my way up. I couldn’t just go

right from being pregnant to running.”

manicured ahead of the birth, as well as her hair done – the singer “barely recognised” herself because of the weight

“I didn’t feel that I looked beautiful during birth but who does?” she said. “After being pumped with all those

fluids and gaining so much weight. I barely recognised myself. But after many hours of labour I could care less about

anything but my child. I didn’t care how I looked.”

also revealed what exercise Beyonce’s been doing at the gym to melt those unwanted pounds.

She might not be killing herself twice a day by working up a sweat, but she is working out

five times a week, according to her trainer, who said, “we do cardio and plyometric moves like lunges and jumps on and off a 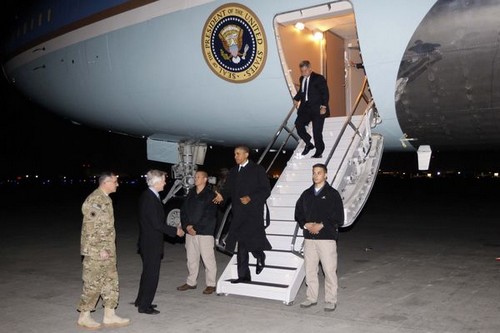 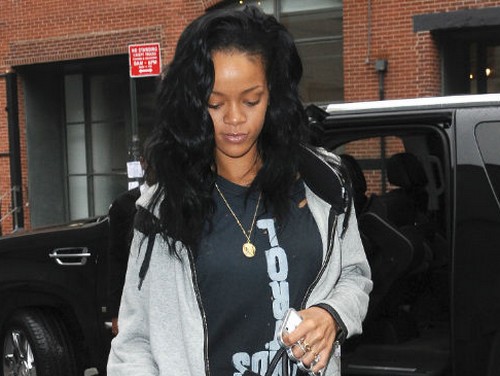 Celebrity Rihanna Regrets Night With Strippers: ‘I Am …
Wildcard SSL