Star takes the stage at the Atlantic Center

Beyonce was so proud of her weight loss after giving birth to Blue Ivy in January, that the star announced she had dropped a whopping 60lbs live on stage.

The ‘Single Ladies’ singer, who previously admitted that becoming a mother didn’t allow her to spend hours down at the gym straight after the birth of her daughter with Jay-Z.

On the stage at the Revel Beach Ovation Hall in Atlantic City, the 30-year-old excitedly told the audience: “Y’all have no idea how hard I worked. I had to lose 60 pounds. They had me on that treadmill. I ate lettuce!”

Beyonce, who has showed off her new curves at various high-profile events including the New York Met Gala this year, wore teensy outfits while on stage as part of the four-date stint.

According to Us Weekly, Beyonce declared that she was going to treat herself to some chocolate. “Now tonight I’m gonna get chocolate wasted!”

After being voted the most beautiful woman in the world, for People magazine. The first-time mum revealed how she worked hard to lose the pounds following the birth.

“I lost most of my weight from breast-feeding and I encourage women to do it; it’s just so good for the baby and good for yourself,” she told People magazine.

The bootylicious babe also added: “I counted calories. I worked out maybe three to four times a week. I did a lot walking in the beginning and now I’m running. But I had to work my way up. I couldn’t just go right from being pregnant to running.”

Beyonce Stuns The Audience In Her First Post-Baby Gig… 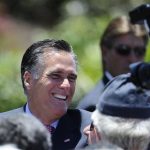 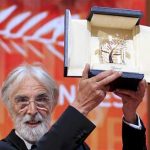 Justin Bieber Makes A Surprise Appearance At The Oscars 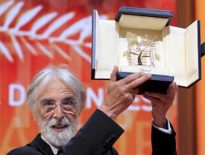 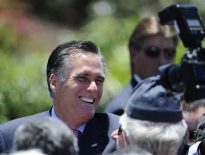