In the wedding party of the 61-year-old mother of the diva and the 67-year-old actor, all family including Beyonce, Jay-Z, Solange and other guests were dressed in all white. 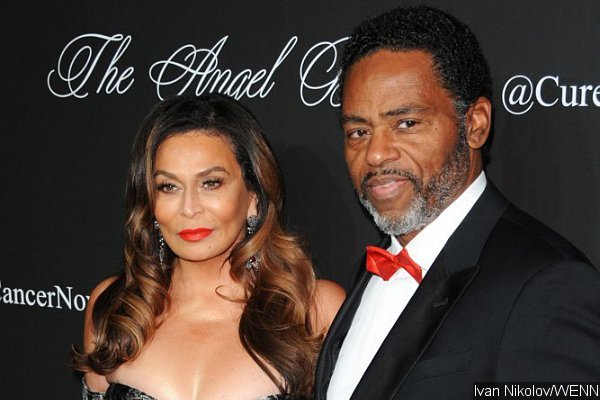 Tina Knowles married Richard Lawson on Sunday evening, April 12. The couple that was rumored to have got married since October last year tied the knot on a super big yacht cruising around Newport Beach, California. All guests were dressed in white for the party which perfectly suited the color of the sailboat.

On the boat that holds 300 capacity, Beyonce Knowles and his husband Jay-Z were seen onboard. Other relatives that included Solange Knowles and Beyonce’s daughter Blue Ivy Carter were also spotted joining the lovely wedding party. However, it was unknown whether or not Beyonce’s father and former manager Mathew Knowles was in attendance.

Before the ceremony began, Beyonce and her mother were seen leaving the boat. They drove away the venue in a black SUV together before coming back for the ceremony later in the evening.

As shown in a video obtained by TMZ, the ceremony was so merry and ran very well. The couple was spotted kissing during the ceremony and sent all people in attendance into big applause.

The wedding party came only months after Tina’s second child with her former husband, Solange, tied the knot with Alan Ferguson in November last year. They held the ceremony at Holy Trinity Church in New Orleans in front of 100 attendees who were dressed in all white too, including Beyonce, Jay-Z and friend Janelle Monae. For the nuptial session, Solange wore a long caped gown by Humberto Leon. Meanwhile, for the ceremony, the singer dressed in a Stephane Rolland jumpsuit.

Prior to Richard, Tina was married to Mathew, now 63, for 31 years from 1980 to 2011. From the marriage, they shared two daughters Beyonce and Solange. After two years of separation from Tina, Mathew got married to former model Gene Chairmane Avery in June in his hometown of Houston, Texas. 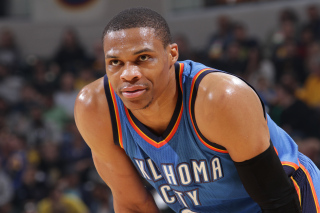 Basketball Five Things We Learned in NBA Sunday: A lot of Wes… 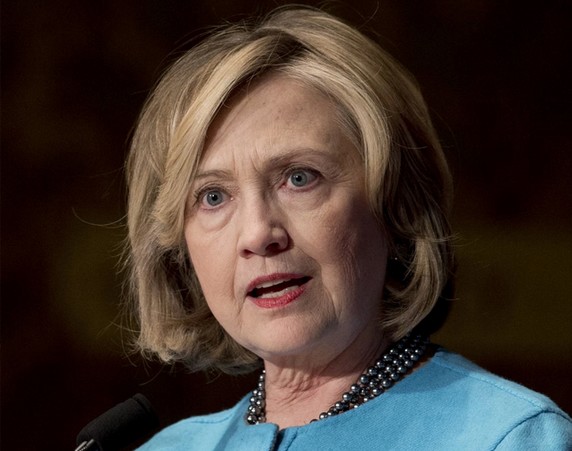