(Reuters) – America’s most ruthless, scheming TV family is back, bigger and badder than ever. 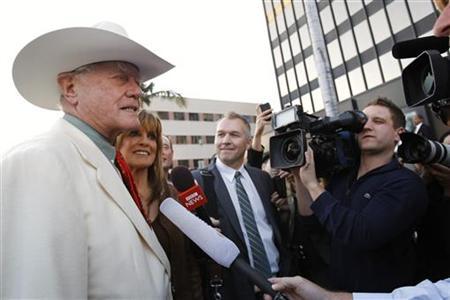 Actor Larry Hagman and actress Linda Gray are interviewed as they arrive for a VIP Preview party for the Collection of Larry Hagman at Julienâs Auctions in Beverly Hills, California June 1, 2011. Hagman, 79, best-known for playing conniving Texas oil baron J.R. Ewing in the television series "Dallas," is putting furnishings, antiques, art work and personal property from his hilltop California home up for auction, to be held at Julien's Auctions live June 4. REUTERS/Mario Anzuoni

The sprawling, white Southfork family ranch, the theme song and the three-way split screen opening titles are just the same.

But “Dallas” has joined the 21st century in many ways – there is even a Ewing committed to alternative energy – and the twisted family saga introduces the grown sons of patriarchs J.R. and Bobby Ewing, their girlfriends, and a steamy love triangle ripe for betrayal, jealousy and manipulation.

The new series was created by Cynthia Cidre with a nod to the show’s 1980s heyday and an eye toward the future. With the original “Dallas” still airing in syndication in some parts of the world, the new series has already been sold to 32 countries outside the United States.

“Cynthia gets that it is quite a simple formula but it is about execution,” Duffy told Reuters. “She gets the voices of the characters. She doesn’t try and re-invent the wheel, and she makes these plots work the same way they worked 30 years ago.”

With its oil-rich, bed-hopping characters, glitzy costumes, and big cowboy hats, the 1978-1991 TV series became a worldwide phenomenon and a byword for U.S. glamour and excess.

But today’s fast-moving and crowded TV market means that the convoluted “Dallas” plots are more action-packed than in the show’s prime when 90 million U.S. viewers and almost 360 million around the world were glued to their TV screens for the famous “Who Shot J.R.?” episode.

“Every one of our new scripts has about five episodes of the old ‘Dallas’ crammed into one hour … We don’t want to let the audience fall back and relax,” Duffy said.

BETTER THAN THE ORIGINAL?

Duffy, 63, said he was skeptical when first approached about doing a new series of “Dallas” after two TV movies based on the show in 1996 and 1998.

“But after reading the script I thought it had potential (and) we now have a ‘Dallas’ that I defy anyone to think is not as good or better than the original,” he said.

Ardent fans may remember that evil J.R. missed the mark with his suicide attempt; in the new series he lives silent and depressed in an assisted living facility (but not for long). His ambitious son John Ross (Josh Henderson) finds oil on Ewing land and prepares to marry girlfriend Elena (Jordana Brewster), daughter of a former Ewing housemaid and Christopher’s ex-fiance.

Sue Ellen, sober and long divorced from J.R., is planning to run for governor.

Of the original cast, Pamela Ewing (played by Victoria Principal) is the most notable absence from the new show, but Cidre has said the door is open for what could be an amazing comeback. Pamela Ewing was last heard of in 1987 when she left to re-marry and found she had a terminal disease.

“We never saw Victoria’s character die, and in ‘Dallas’ anything can happen!” said Duffy.

“There is so much expectation and anticipation from the original fans. I knew there was a lot of weight on my shoulders to create this character that was 7-years-old when the show ended and how the not-so-great parenting of Sue Ellen and J.R. affected him as a young man growing up,” Henderson said.

“As outlandish and crazy as some of the story lines are, it’s important for fans to see these characters back. It means a lot to people, and it’s a blessing to be part of it,” he said. 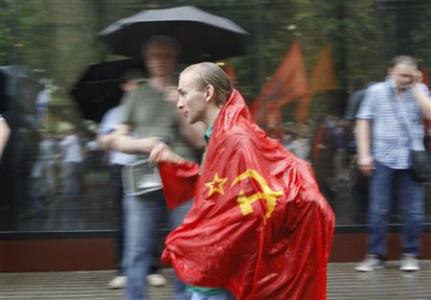 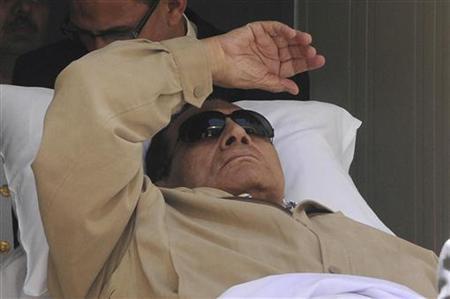