(Reuters) – The man suing Britney Spears for a large amount of money claiming he was her manager for several months was in fact a “gofer” who performed menial tasks, one of the world’s top music executives testified in court on Monday. 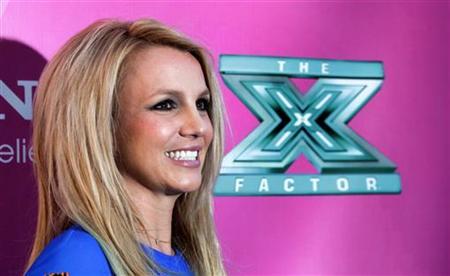 Sam Lutfi, one of Spears’ closest friends in 2007 and early 2008, never identified himself as Spears’ manager or had any kind of business dealings with her music label, said Barry Weiss, the former CEO of Jive Records who signed Spears when she was 16.

“I had never heard of this guy before,” Weiss said. “He was a gofer…someone who has menial tasks, like a personal assistant.”

Monday was the first day of testimony in a civil trial against Britney Spears, in which her former confidante Lutfi is suing the singer for a chunk of her earnings during 2007 and 2008, when he said he managed her.

Lutfi is seeking 15 percent of Spears’ earnings during a time she was making $800,000 to $1 million per month, his attorney said.

Lutfi is also suing Spears’ parents, claiming Jamie Spears punched him in the chest in 2008 and Lynne Spears libeled him in her book “Through the Storm” released later that year.

The trial has torn the veil off of Spears’ struggles during her meltdown in 2007 and 2008, when the singer was twice hospitalized on psychiatric hold, lost custody of her children and photographs of the singer shaving her head and swinging an umbrella made international headlines.

She was placed under her father’s conservatorship, giving him control of her health and finances.

Spears, now 30, has since made a comeback with world tours hit albums and a new job as a judge on TV talent show “The X-Factor”. She was not in court on Friday and is not expected to attend the trial although her parents are expected to testify.

Last week, attorneys argued before the jury over whether Lutfi ever had a valid contract with the pop star.

Her father’s attorney said Spears seemed to enter a downward spiral after her breakup with Justin Timberlake. The attorney revealed Jamie Spears constantly feared his daughter’s drug abuse was going to kill her, and he suspected Lutfi was taking advantage of her and making her problems worse. 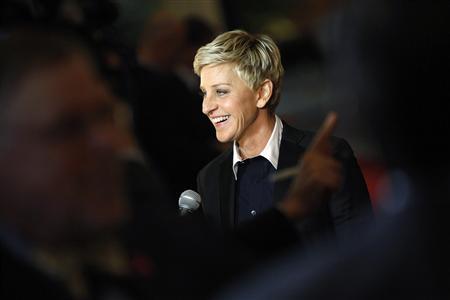 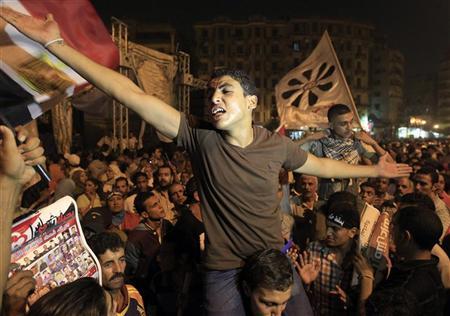