Host Carson Daly also gives his two cents about the feud — will the show make it to next season? Adam Levine and Christina Aguilera have been squabbling on The Voice all season, but their fellow judge Cee Lo Green is sick of all the drama!

Cee Lo, 37, has finally spoken out about this major feud and he’s annoyed, Us Weekly reports.

“It’s getting a little old and a little inconvenient for everyone,” he said. “Adam hasn’t come to me and spoken to me [about his issues] and neither has Christina. But whatever it is, I’m hoping that we can get over it. It’s not something that we should carry over into season three. I want the integrity of the show intact.”

Furthermore, host Carson Daly is annoyed by the fighting as well.

“It’s frustrating in the same way when you’re just with your family on Thanksgiving,” he said. “The conversation over Monopoly gets heightened for a second: I’m looking at my sister going, ‘is my blood really boiling over the fact that you have Park Place?’ Then it goes away. And that’s what that was. It’s nothing new for us.”

Do YOU think Christina will end up quitting The Voice, HollywoodLifers? 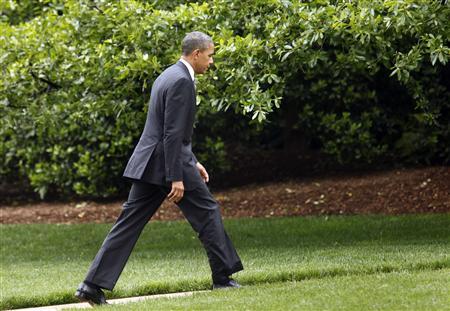 News Obama wins, but Texas felon steals spotlight in We…