Chris Brown has insisted he’s a single man despite ex-girlfriend Karrueche Tran being his almost constant companion following his break up with Rihanna in May. Speaking about his relationship status the Fine China singer claimed he wasn’t attached but that he was still on good terms with both his former partners.

The Chris Brown, Rihanna and Karrueche love triangle was hardly out the headlines during 2012, with the Don’t Wait Me Up star said to be romancing his former girlfriend behind the back of Tran. The couple split in October after Brown admitted he was in love with both women, taking his relationship with RiRi public just weeks later.

The couple’s rekindled romance only lasting five months before they split again in May this year, when Karrueche came back on the scene. While he might be popular with those two ladies the singer recently insisted it wasn’t anything serious.

“[Fans have] seen me on and off again with different girls, you know who they are, but right now, as a 24-year-old man, I just choose to be single!” he told HollywoodLife at the weekend.

“I’m still good friends with them,” Chris admitted referring to Tran and Rihanna.

“[Now] it’s just me being focused with my music and doing this stuff. Right now, I’m in my prime.”

Claiming he’s still friends with Rihanna might come as a shock to some as it was claimed the Diamonds star wasn’t happy about the way he confirmed they’d ended their relationship, claiming he was too young to “wife” someone.

“The way I look at it is, I am always going to love that person,” he told the Kyle and Jackie Show on 2Day FM in Australia earlier this year.

He went on: “So I can’t focus on that right now. I just need to fast forward and be a man and be the best Chris Brown I can be, instead of worrying about whoever else is going to be in my side pocket.” 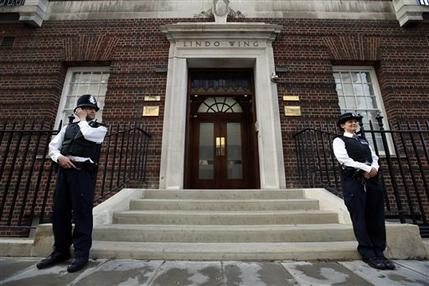