Chris and Rihanna have been flirting back and forth a lot recently, but Chris is afraid to let himself fall back in love with her. A source close to Chris tells Hollywoodlife.com EXCLUSIVELY what is holding Chris back! There is definitely a strong attraction between Chris Brown and Rihanna – but will Chris’ fears keep them apart?

According to the source, “Chris hella loves Rihanna, but he hella skeptical of making the sh** official and falling for her again because of their history.”

Although Chris has undergone counseling and claims to be a new man since the 2009 incident, he still can’t escape what happened. ”People always be bringing up sh** that happened years ago between them and he has put that behind him,” the source explains.

Rihanna really wants to be with Chris, but he’s nervous to get back into a relationship with her. ”Rihanna has been really tough on him recently and he’s been standoffish and doesn’t want to get caught up,” the source says.

But that doesn’t mean Chris and RiRi won’t end up together. The source adds, “He loves her though and that’s real. He won’t stop loving her but that’s why he’s been on the fence with her. He just ain’t sure about how to move forward.”

HollywoodLifers, should Chris and Rihanna end up together?
– Reporting by Eric Ray Mitchell, Written by Jenny Pickard 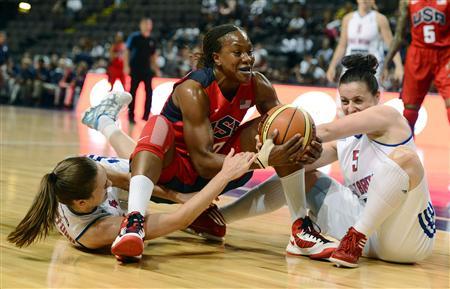 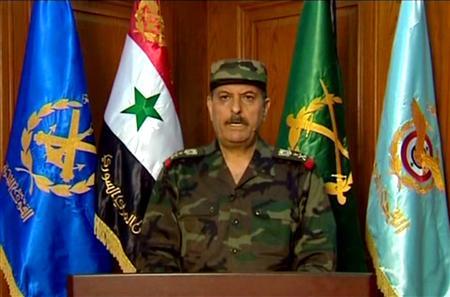