The singer makes the host ‘strip off’

A decade after releasing ‘Dirrty’ Christina Aguilera still has naughty secrets to spill, saying on a US talk show that she ‘doesn’t like to wear underwear’.

The ‘Your Body’ singer agreed to make an appearance on E!’s Chelsea Lately if the host promised to not wear any underwear during their interview.

Christina Aguilera explained: ”I’ve heard all about the sh*t Chelsea has talked about me not being a fan of wearing pants.

”So when they asked me to come on I thought: ‘I’ll do it, if Chelsea did one thing for me,” suggesting they both go commando.

The Host, Chelsea Handler obliged to Christina’s idea and took up the fishnet stockings and hot pants instead during their chat.

Aguilera told Chelsea: ‘‘You look hot, it’s a good look for you.”

To stir the rumour mill even more, Christina Aguilera said ‘‘I like to be as free as possible at all times. It’s just who I am.”

Listen to ‘Your Body’ below that the global star released last month, it debuted at number 34 on the US Billboard Hot 100 chart 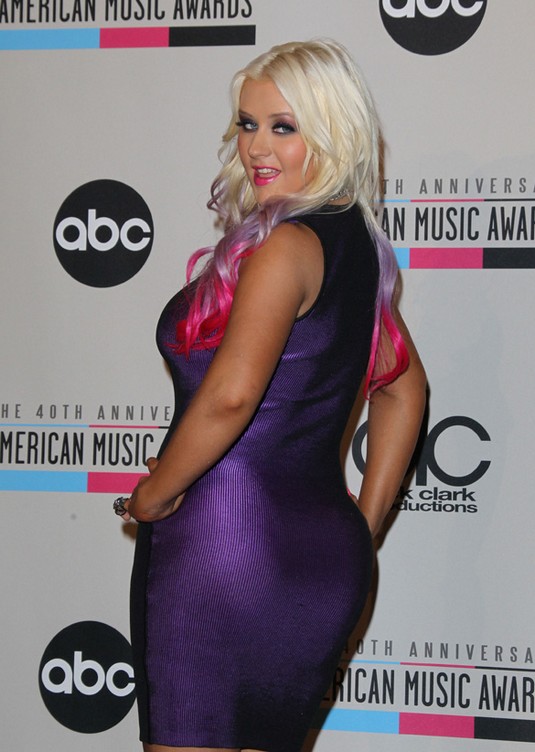