‘Voice’ judge opens up about her follow-up to 2010’s Bionic.

“The Voice.” But when will fans get to hear her lay down her own voice on new music? 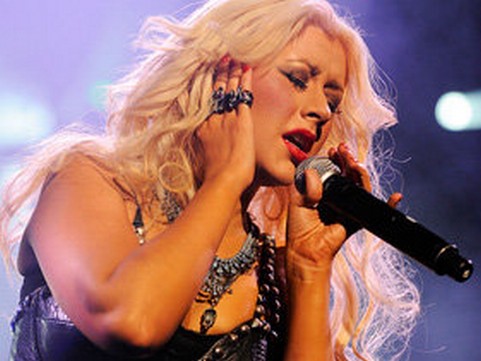 In an interview with the show’s correspondent, Christina Milian, Xtina opened up about her long-delayed next

project, the follow-up to 2010’s Bionic, which spawned the single “Not Myself

“My album, what’s going on with that?” she said. “Well, I started [it] whenever I started this show,

and then [the show] kind of took off into this big thing. So the show used to be a side project [and it] kind of turned into

a bigger time-fulfilling, dedicated project for me.”

two years, she did make chart waves appearing alongside fellow “Voice” judge Adam Levine on the hit Maroon 5 single “Moves Like Jagger.” While that

track leaned toward ’70s-style rock and pop, fans will have to wait until later this year to find out what sounds Aguilera

will be channeling on this next album.

And considering her résumé has included straight-ahead pop, dirty pop’n’b,

big band-influenced music and even futuristic pop, anything’s possible. But she did promise one thing: It’s going to be

“I’ve been in the studio, hard at work,” she said. “Different producers I’m working with have just

excited me so much and have given me amazing tracks and beats and material I’ve been writing to and [with] writing partners.

It’s just filled with fun and excitement, and it’s gonna come out later this year, and I’m very, very excited to share it

with my fans, finally.”

What are you hoping to hear on Xtina’s next album? Leave your comment below! 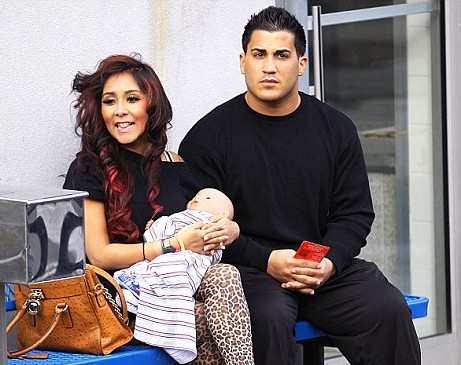 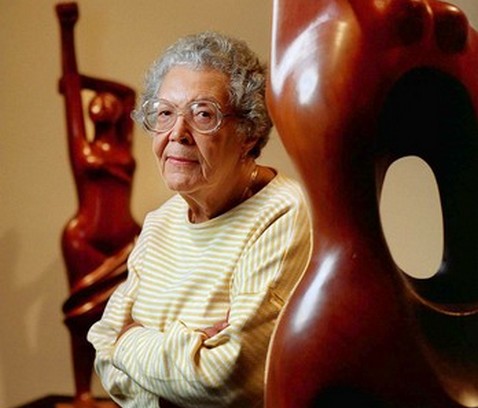