Daniel Craig has slammed rumours that the new James Bond movie that follows ‘Skyfall’ will be split into two parts. 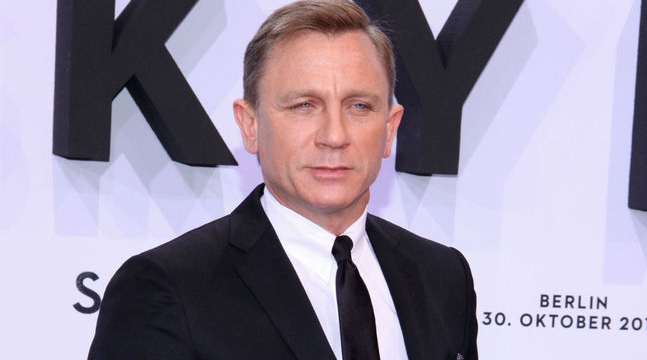 The new 007 movie has become a big hit around the world, taking over an incredible £20 million in just three days last weekend, but now Craig has confirmed that the Bond bosses have no intention of following in the footsteps of Harry Potter, Twilight and wringing out every last penny from cinema-goers.

Talking to Filmstars, Craig said that the notion to split up a Bond movie was “impossible”. “No, I don’t know where that’s come from. It’s impossible to do a two-parter,” he said.

“We can only do them one at a time, they take six months to shoot. You can’t write one movie thinking about the next.”

The rumours come as it was reported that screenwriter John Logan has been hired to pen a new 007 story that could be spread over two films.

The report claimed that Logan had already begun writing the two screenplays, which weren’t based on the Ian Fleming stories.

Craig, who recently confirmed that he has been signed up for two more more movies as Bond, added: “All we’re trying to do is get the next one sorted out and it’ll stand on its own and if I’m able I’ll do another one after that.”

However, the ‘Skyfall’ star did say that he wasn’t always so keen to play the notorious womaniser 007. Craig spoke on the Graham Norton Show about how he was “very reluctant” to star as the spy.

Related:  "Brandy" to slip behind bars in Chicago on Broadway in April
Powered by Inline Related Posts

Stars turn out for the London premiere of ‘Skyfall’… 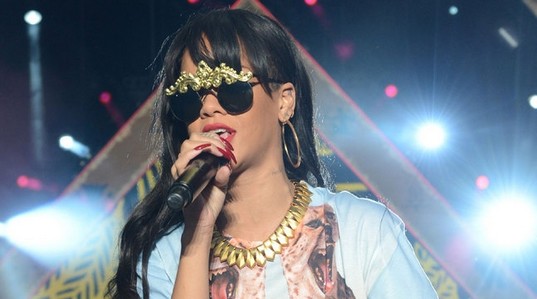