Demi got a cool million to join Simon Cowell at ‘The X Factor’ judges table, but that’s nothing compared to the money Britney’s raking in! Simon Cowell offered Demi Lovato a generous seven-figure salary to join him and L.A. Reid at The X Factor judges panel, but it paled in comparison to the salary pop superstar Britney Spears received!

Demi got a contract to become the newest judge for just over $1 million, but her co-star Britney will receive $15 million for her time, TMZ reports.

Simon insists Demi, 19, will attract a younger audience and has praised her accomplishments for such a young age. But Demi was willing to appease her new employer even more, arranging her upcoming tour around The X Factor tapings.

Hollywoodlifers, do you think Demi deserved more money? And is Britney’s expertise worth $15 million?

Jessica Simpson: 'I Am So In Love With Baby Maxwell'
Stalker found living in Jennifer Lopez' Hamptons estate
"30 Rock" closes its doors with a sentimental farewell
Depardieu, Adjani to star in France's Strauss-Kahn movie
The hardest working bikini in showbiz! Jessica Simpson reveals her new pregnancy curves in swimsuit ...
Belafonte sues King estate, daughter over ownership of documents
Kim Kardashian On Her Body: 'I'll Never Be One Of Those Skinny Girls'
Kate topless photos: French injunction against magazine 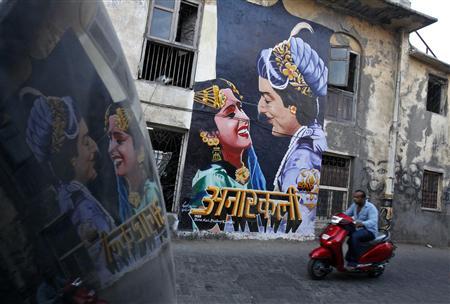