(Reuters) – Jude Law, Judi Dench and Daniel Radcliffe will be among the stars of screen and stage appearing in the upcoming theatrical season led by acclaimed British director Michael Grandage, it was announced on Friday. 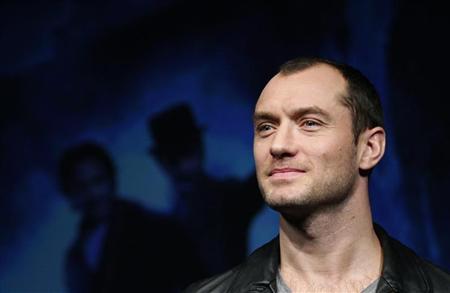 British actor Jude Law poses for photographers during a photo opportunity at a news conference for his film “Sherlock Holmes: A Game of Shadows” in Tokyo February 15, 2012. REUTERS/Yuriko Nakao

Grandage, artistic director of the Donmar Warehouse in London from 2002-2012, has launched a new company to produce theatre, film and television mainly in London and New York.

The Michael Grandage Company’s stated aim is to reach out to new audiences through lower ticket prices.

“This unique West End season brings together writers, actors and other artists in a single venture over 15 months dedicated to presenting work of the highest quality at affordable prices,” Grandage said in a joint statement with his partner in the venture, executive producer James Bierman.

The season will comprise five plays including a new work by John Logan, “Peter and Alice”, starring Dench and Ben Whishaw.

Logan’s first new play since “Red”, which won six Tony Awards on Broadway in 2010, is set in the 1930s and brings together the “original” Alice In Wonderland and Peter Pan.

Simon Russell Beale will take on the role of cross-dressing Captain Dennis in World War Two drama “Privates on Parade”, and “Harry Potter” actor Radcliffe performs the title role in the comedy “The Cripple of Inishmaan”.

Two works by Shakespeare round off the season — “A Midsummer Night’s Dream” featuring comedian David Walliams in the part of Bottom and “Henry V” with Law in the title role.

Every production will also have at least one free performance for schools and colleges from London focusing on first-time theatergoers. This will launch MGC Futures, a scheme designed to introduce young people to the theatre.

The season opens at the Noel Coward Theatre with Privates on Parade on December 1. 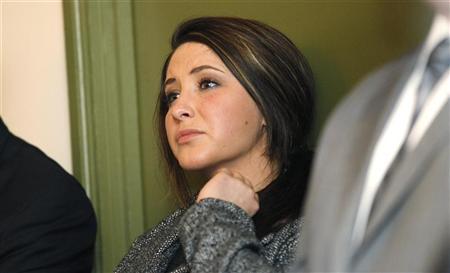 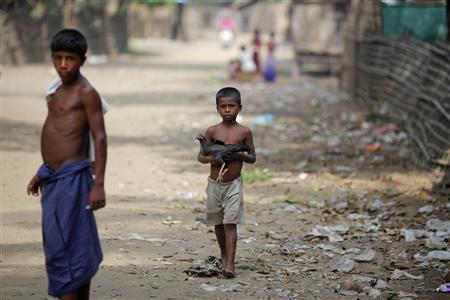