Don Grady, an actor who was an original mouseketeer and star on “My Three Sons,” died in Los Angeles on June 27 at the age of 68. The actor’s wife, Ginny, confirmed the news to the Los Angeles Times and said the actor died after battling cancer for four years.

The actor also appeared series such as “The Rifleman,” “The Lucy Show, “Love, American Style” and “The Restless Gun.”

“Sad, sad day. My dear friend and TV brother, Don Grady, passed away today,” Barry Livingston, who played the adopted brother Ernie on “My Three Sons,” wrote on his Facebook page. “He was an inspiration to me in so many ways and his impact on my life is indelible. I will miss him greatly.”

Grady, who was born Don Louis Agrati on June 8, 1944, also started a career in music after “My Three Sons” ended and released his debut album “Homegrown” in 1973. Grady worked as a composer later in his career and wrote the theme song for “The Phil Donahue Show.” In 2008 he released “Boomer: JazRokPop.”

Grady had a sister, Lani O’Grady, who played Mary Bradford in “Eight Is Enough.” She died in 2001.

The actor is survived by his wife Ginny, whom he married in 1985, and their two children Joey and Tessa, as well as his other sister, Marilou Reichel. 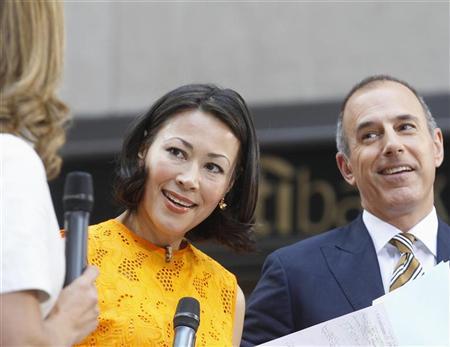