LOS ANGELES — It looks to be a baby girl for Kim Kardashian and her rapper boyfriend Kanye West. Or does it? 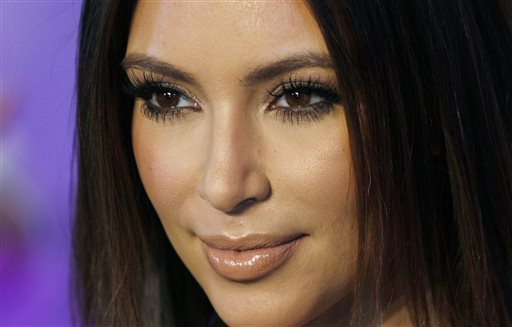 The couple was keeping silent on Sunday in the wake of multiple reports that Kardashian gave birth over the weekend – about a month premature.

But Kardashian’s sister Khloe appears to have let a rather cryptic cat out of the bag on Twitter.

“I can not even begin 2describe the miracle that is now apart of our family. Mommy/baby are healthy &resting. We appreciate all of the love,” she tweeted Sunday.

She quickly followed with a second tweet: “More info will come when the time is right! Thank you all for understanding! We love you all dearly! Overwhelmed with love right now.”

Kardashian mom Kris Jenner linked to both tweets on her Twitter account, then wished West a Happy Father’s Day.

Asked for comment on the red carpet at the Daytime Emmys, where she was a presenter, Jenner said, “She’s in charge,” pointing at her publicist who whisked her away from print reporters after doing TV interviews.

The reality TV star’s pregnancy was almost as anticipated as the royal pregnancy of Kate Middleton, who is due in mid-July. That’s about the time the Kardashian baby had been due.

The 32-year-old has often been photographed since announcing she was pregnant, opting to continue to wear designer clothing. She told The Associated Press in April that she eventually embraced being an expecting mom after getting past “the awkward phases and stages.”

The couple had initially kept the baby’s gender a secret, but the sex was revealed earlier this month during one of Kardashian’s doctor appointments on “Keeping up with the Kardashians.”

News of the birth has been swaddled in secrecy. Representatives for West and Kim Kardashian didn’t respond to emails and calls from The Associated Press, nor did any representatives for family members, friends and professional associates. And all of the weekend media reports on the birth were attributed to anonymous sources.

In a recent interview with The New York Times, West said he didn’t like talking about his family or the arrival of his child.

“Like, this is my baby. This isn’t America’s baby,” he said. 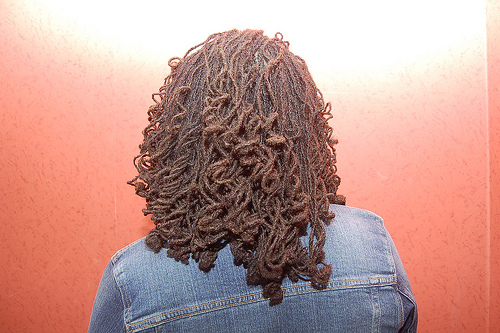 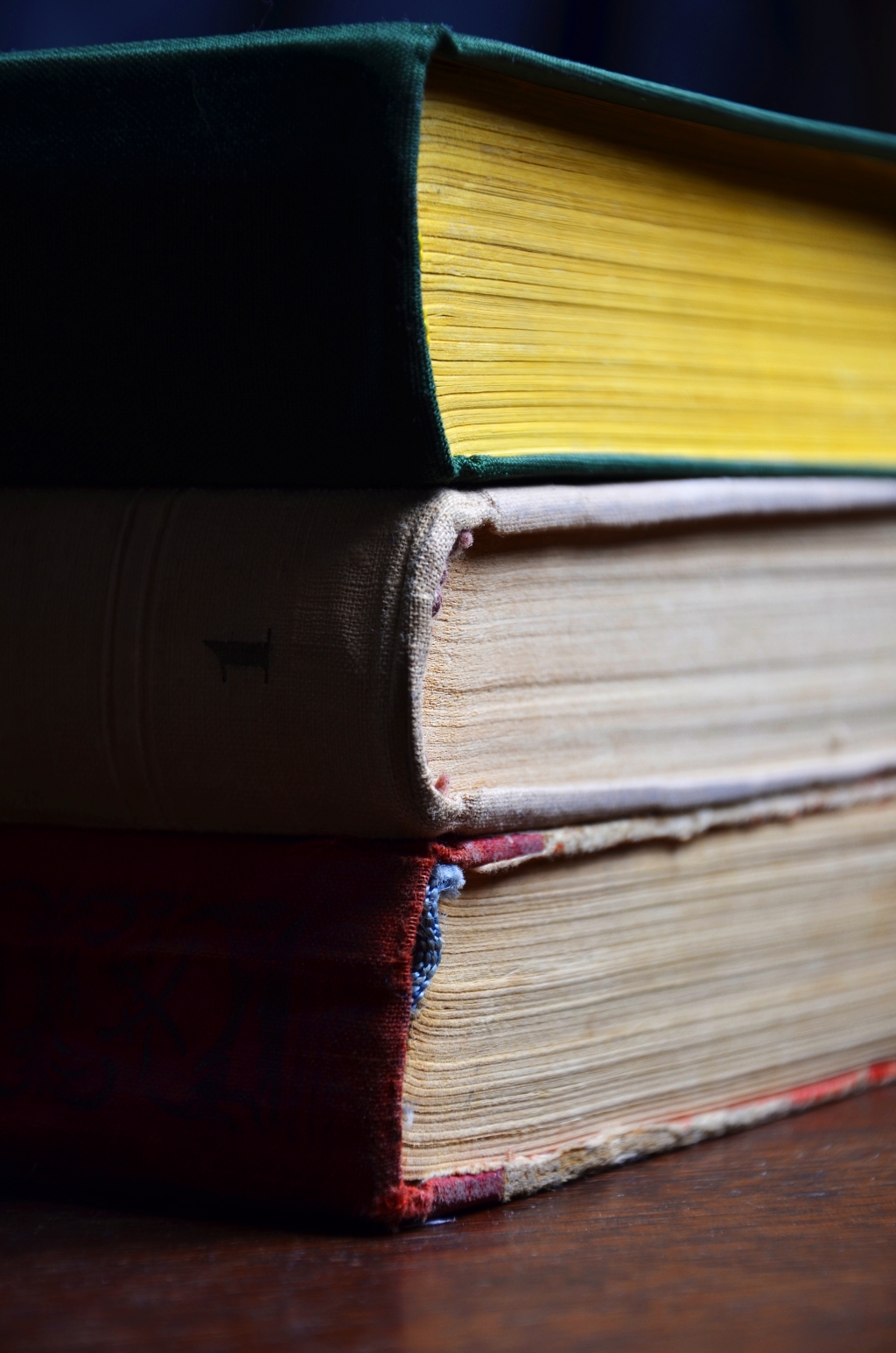 Lifestyles How To Find What To Read
Wildcard SSL