A few hours after announcing that the singer had given birth, Shakira’s fiance admits that it was all a big joke. And we die from hysterical laughter.

We’re not very happy with Gerard Pique today. Most days we feel indifferently towards him, but today we are not pleased.

We got all excited when we woke up to a tweet from the footballer overnight, which read: ‘Ya ha nacido nuestro hijo! Estamos muy felices! Gracias a todos por vuestros mensajes!’

OK, we got all excited AFTER we ran it through Google translate. Then it said: ‘Our son has been born! We are very happy! Thank you all for your messages!’

‘Ahh, how nice’, you’re all thinking, ‘we wonder what silly name they’ll give the poor chap’. But don’t get carried away like we did – it’s actually just a big prank.

If you don’t speak Spanish, that means: “He has a name! He’s called Innocent! Happy Day of the Innocents to all of you!”

We think. Our Spanish is otherwise limited to “uno burrito por favor”. And we’re not even sure if we got the grammar right in that sentence.

December 28 is actually the Spanish equivalent to April Fools’ Day. The Day of the Innocents represents the day Mary and Joseph tricked King Herod by smuggling Jesus out of Bethlehem before he could kill him and is celebrated with humour – and plenty of pranks. 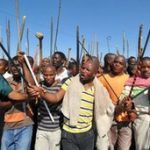 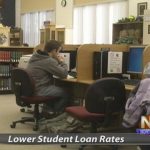 ‘Preggers power, I’ll cut a b**** if you mess with my baby’: Snooki embraces pregnancy in her own inimitable way

Trump defends Modi, refuses to weigh in on citizenship law

Gotcha! Turns out that Shakira is still preggers after all. Wasn’t that HILARIOUS? 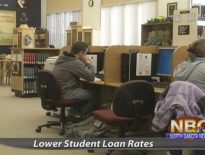 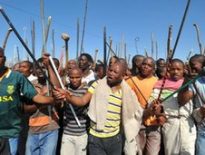