Has Rihanna really made this promise to Leonardo DiCaprio about her body?

Singer has reportedly given her rumoured new beau her word on saving her body for love… kind of.

When it comes to rumoured couples they don’t get much hotter than Rihanna and Leonardo DiCaprio. The pair have been repeatedly linked in recent weeks with many reports claiming the Bajan beauty is totally in to one of Hollywood’s finest big screen stars. Now a new report suggests that Leo has a hold over Rihanna like no man before him.

If the rumours are to be believed the 40-year-old actor is hitting all the right spots for Rihanna, 26, who has now reportedly made him a big promise about her body and saving it form love – but not like you might think. Apparently she wants a new tattoo on her body – but he has asked her to hold off on getting inked until she is in love.

A source told HollywoodLife: Rihanna has always been the type of girl who does whatever she wants, when she wants. She wants a new tattoo on her body, but she’s stuck because Leo asked her to promise him she won’t let the needle touch her body until she falls in love again. She’s a woman of her word and she’s sticking to that.

It also seems that because Leo is a self-assured, confident older man who is more than happy to play it cool, Rihanna is finding him more of a challenge and in turn all the more irresistible, especially after her previous experiences with guys like her exes Drake and Chris Brown.

The insider continued: He wasn’t possessive and that blew her mind. She thinks he’s playing some type of mind game with her and she’s intrigued by it. Rihanna loves a challenge, and he’s unlike the dudes in her past, those were boys. This is Leo, he’s something else. He’s hitting all the right spots and I’m not talking between her legs. He’s making her feel good and stimulating her on an entirely different level.

The couple have been hotly linked since they were allegedly seen kissing at a party at the Playboy Mansion by model and Playmate Carla Howe, who tweeted the news to her followers. That came after they were seen celebrating New Years in the same exclusive Caribbean spot. They also recently attended a party and stayed at the same lavish hotel in the US. But whether or not it’s all just one big coincidence remains to be seen.

However if they do become a full on couple it could see them become even more popular and influential than Jay-Z and Beyonce in the Hollywood power stakes.

Has Rihanna really made this promise to Leonardo DiCaprio about her body? 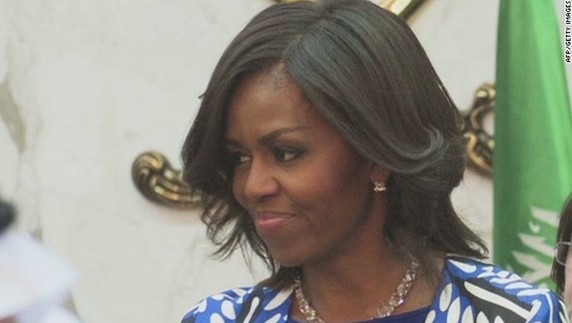 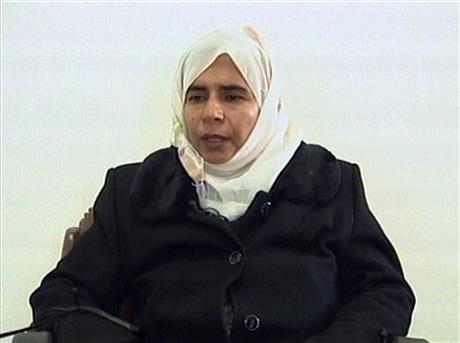