Where could she be!?

The Scandal fans among you are no doubt eagerly awaiting the show’s return so you can find out just where Olivia Pope, played by Kerry Washington, is hiding and now the star has made us even more desperate to see the new series after she teased that Pope is in a place that’s crazier than you think.

We’re already on the edge of our seat and sitting by our TV sets just waiting for Kerry to return in Scandal’s new season, which airs in the US on Sept. 25, and now the actress has made us just that little bit more desperate after revealing that Olivia is in a pretty crazy place!

I know where Olivia went, but I really don’t know a lot, Kerry told E! News. I’m actually glad we don’t get like a full outline of the season, because then I don’t have to feel bad about lying to people and not telling things. I don’t know what’s going on. All I have is through episode four, so I know a bit more than you do.

Despite keeping silent on anything Scandal related, when asked by the publication what the headline regarding her chat with them should be, she suggested: We know where Olivia Pope is and it’s crazier than you think. So while we don’t know exactly where Olivia is, we can confirm that it’s pretty crazy… if we haven’t enough times already!

Kerry, 37, unveiled the not-so-juicy details at the Allstate Foundation’s Purple Purse Program, where the Django Unchained star unveiled a new limited-edition bag she personally designed in a bid to raise awareness for domestic violence and financial abuse.

Speaking about the bag, the actress explained: Purple is the colour for domestic violence awareness. It’s the signature colour and a purse is the symbol of where a woman’s economic power lives. It’s where we keep our keys and our phone and wallet; all of that, our economic well-being, lives in our purse. So the bag is really a symbol of taking your purse strings back, taking your strength back in the face of abuse… 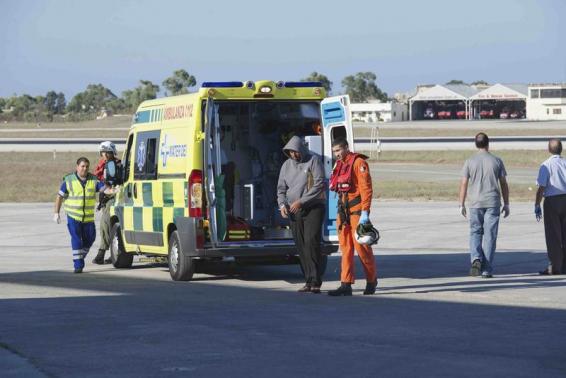 Africa As many as 700 migrants feared drowned in Mediterr… 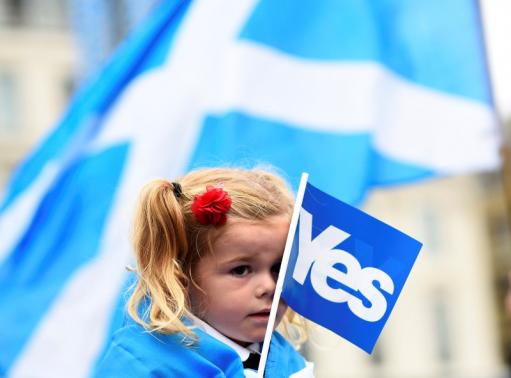