Jada Pinkett Smith joined Secretary of State Hilary Clinton in the fight against human trafficking, after her 11-year-old daughter Willow Smith decided “these girls need me.” 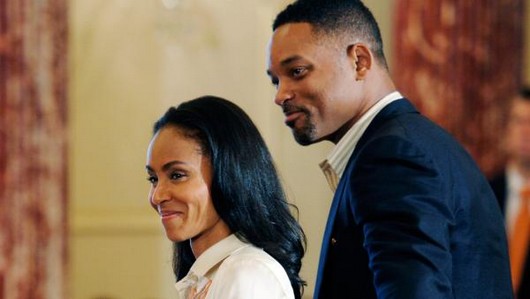 The 40-year-old actress said that Willow, her daughter with Will Smith, learned about the cause after watching the KONY 2012 video about Ugandan warlord Joseph Kony, which went viral in the spring.

“She did her own research and realized that there were young girls her age in this country being trafficked for sex,” Pinkett Smith told USA Today. “She was like, ‘Mommy – you don’t know what’s happening!’ I was like, ‘Hold up, pause right there!’ And, she was like, ‘I’ve got to give my voice to this. These young girls out there need me.'”

“I was actually really quite ashamed that I didn’t know about this particular situation in our country, because when you think about human trafficking, you think about it ‘over there.’ Wherever ‘there’ is,” Pinkett Smith said. “When you talk about modern-day slavery, you don’t see chains. It’s all about the mind… So, it’s a very layered, complex issue that’s going to take some time for us to figure out how to pull apart… Right now, we just have to get aware.”

With the encouragement from her daughter, Pinkett Smith and Will Smith visited the State Department on June 19, for Clinton’s release of the 2012 Trafficking in Persons Report, which explains what the country is doing to prevent human trafficking.

“I will join Lou [Ambassador Luis CdeBaca] in thanking Jada Pinkett Smith and Will for being here, and through you, your daughter,” Clinton said in her speech. “Because, as Lou said, it was their daughter who brought this issue to Jada’s attention, and I am so pleased that she has taken on this cause. And we look forward to working with you.”

Pinkett Smith and her band Wicked Evolution also recorded the song “Nada Se Compara” and made a music video, directed by Salma Hayek, which is featured on the site DontSellBodies.org. In the video, a teenage girl is seduced by an attractive boy, who sells her to a sex trafficker.

Pinkett Smith recently reprised her role as Gloria the hippopotamus in the animated sequel, “Madagascar 3: Europe’s Most Wanted.”

Will Smith is currently working on a remake of Annie starring Willow, with a screenplay written by his “Men in Black III” co-star Emma Thompson and songs written by Jay-Z. 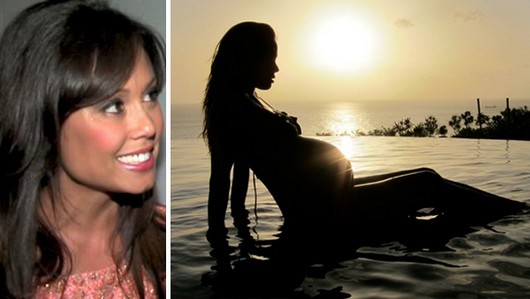 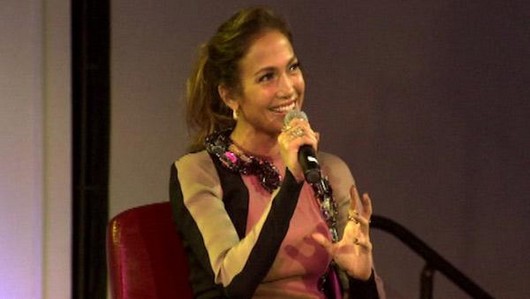