A former BBC governor for Wales and Children in Need chairman says he had suspicions about Jimmy Savile more than a decade ago and would not allow him any involvement with the charity. 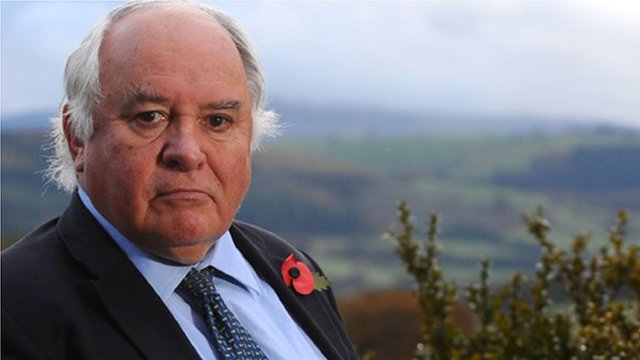 Sir Roger Jones heard of rumours from London staff, and the charity decided not to allow Savile “anywhere near” it.

He said he did not tell management because he did not have evidence Savile abused children while a BBC employee.

Police believe Savile may have abused as many as 300 people over 40 years.

Sir Roger’s comments come on the day the investigation into the BBC’s child protection and whistle-blowing policies begins.

He was a member of the board of governors between 1997 and 2002, and said he would have stepped down from his Children in Need role if Savile had become involved with the charity.

“I think we all recognised he was a pretty creepy sort of character,” he said.

“When I was with Children in Need we took the decision that we didn’t want him anywhere near the charity and we just stepped up our child protection policies which again would have put him at risk if he tried anything.

“So the way that we dealt with it was by stepping up our child protection policies.”

But he said he was unable to take the matter any further.

“If you’re going to go on the attack and make claims against him then you’d need evidence, hard evidence that simply wasn’t there,” he said.

“But if you’re protecting yourself you can do that without evidence.”

Children in Need is the BBC’s UK corporate charity, providing grants to projects in the UK which focus on young people who are disadvantaged, with fund-raising around an annual appeal.

Sir Roger said Children in Need needed to be particularly wary of paedophiles because of the consequences it would have had for the BBC.

“We knew that the biggest thing to guard against was the paedophiles,” he said.

“They were just like flies around the honey pot. Not just in the fundraising but also in the distribution of funds.

“I mean if we had given money to a paedophile group, the sky would have fallen in on the BBC. So we were very very careful, we were on red alert.”

He said he did not regret how he had dealt with the Savile rumours because “things were properly covered, there were no incidents”.

“We did everything we possibly could to protect the kids. That was what I felt to be important, that was my responsibility,” he said.

But the former governor was critical of the way the BBC had responded to the furore surrounding Savile.

“I find the seeds of misfortune are deeply planted in the separation of the governors to the trust,” he said.

“I base this on [BBC director general] George Entwistle reporting on the conversation with [BBC director of news] Helen Boaden who told him that Newsnight were conducting an investigation. He didn’t ask the question ‘why?’

Sir Roger, a former chairman of the Welsh Development Agency, is currently pro chancellor and chair of council at Swansea University.

A BBC Trust spokesperson said: “The Trust shares the horror felt by the wider public about the appalling allegations of child abuse at the BBC and we are determined to get to the bottom of what happened.”

Children in Need said it was looking into the comments made by Sir Roger.

“Child protection is of paramount importance to the charity and is implicit in everything that we do,” said a spokesperson.

Police have launched a criminal investigation into Savile, a TV presenter and DJ, who died last year aged 84.

Allegations of sexual abuse have continued to mount since claims were first made public in an ITV documentary at the beginning of October. 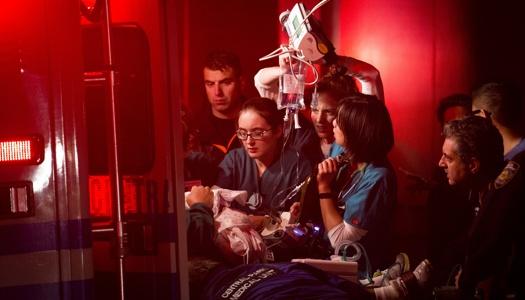 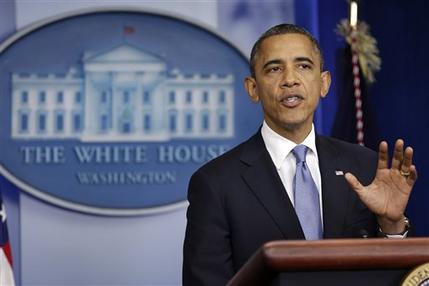