fans, and that she will also donate the profits to charity. The author, who recently revealed the title of her

first adult novel The Casual Vacancy, has started work on her long-awaited guide to the popular franchises despite

having finished the last in the series Harry Potter and The Deathly Hallows in 2007.

On the “frequently asked

questions” section on Rowling’s new author website she wrote: “For a long time I have been promising an encyclopedia of

Harry’s world, and I have started work on this now – some of it forms the new content in Pottermore. It is likely to be a

time-consuming job, but when finished I shall donate all royalties to charity.”

Having an estimated worth of over £600

In 2008, Rowling was forced to take an independent American publisher RDR Books to court over its

work”, and she won the case. 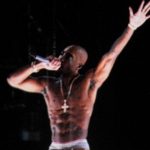 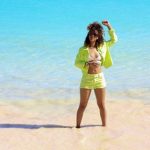 Prepare to stare at Rihanna striking unbelievably sexy poses in a bikini, over and over again Celebrity Imogen Thomas bends over again in see through legg… 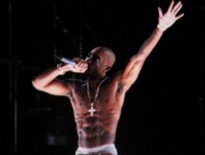