Kate Middleton is preparing for motherhood the best way she can just now, as she’s reportedly been spotted shopping in a maternity store on the swanky King’s Road.

The Duchess of Cambridge was seen eyeing up the jeggings in Gap just last week, but nowE! News have reported that Kate has actually been spotted in a maternity shop, prepping for the arrival of her little one.

A source has told E! News that Kate has been “getting excited and starting to prepare” for the baby’s arrival in July.

“Kate’s been laying low. She’s been staying at Kensington Palace and living the life of a duchess,” a source told them.

As we know Kate was battling severe morning sickness in the very early stages of her pregnancy, so it’s no surprise that she hasn’t been overdoing it.

And while we’ve all been trying to catch a glimpse of Kate’s baby bump on the rare occasion that she is spotted out, we’ll be waiting a little while longer.

“There is no sign of a bump yet,” they said. 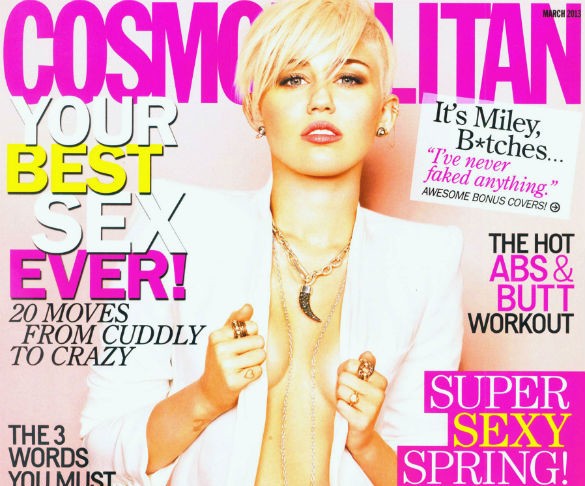 Celebrity A Bikini-Clad Miley Cyrus ‘Thanks The Univer…