Kate Middleton must curtsy to ‘blood princesses,’ such as Eugenie, Beatrice – report

Kate, Duchess of Cambridge, must curtsy to “blood princesses” in her husband Prince William’s family when he is not present, according to new rules issued by his grandmother, Queen Elizabeth II, a report says. The 86-year-old British monarch recently updated the “Order of Precedence,” which details how the members of the Royal Family rank amongst themselves and how everyone must address each other depending on the circumstances, the UK newspaper The Telegraph reported. Buckingham Palace has declined to comment about the matter.

The outlet reports that under the new rules, when she is not with William, Kate must curtsy to “blood princesses.” They include her husband’s aunt, Princess Anne, and his cousins, Princesses Eugenie and Beatrice, the latter of whom spurred an online meme thanks to a silk Philip Treacy “tentacle” hat she wore to the royal wedding of William and Kate, who then went by Kate Middleton, in April 2011. It was later auctioned off on eBay for more than $131,000.

Kate has to curtsy to the queen and her husband, Prince Philip, and to William’s father, Prince Charles, and his wife Camilla at all times, regardless of whether or not she is accompanied by her husband. William is second in line to the British throne and his father, the queen’s eldest out of her four children, is first.

“Updating the Order of Precedence has been a simple matter of following the precedent set when the Prince of Wales married Camilla Parker Bowles,” The Telegraph quoted a courtier as saying.

The couple wed in April 2005, almost eight years after the death of his ex and first wife, Princess Diana, the mother of William and his younger brother Harry.

Precedence of the Royal Family at Court does not follow the line of succession, or the order in which the royals stand in line to the throne. For example, Prince Phillip, takes precedence immediately after his wife, the queen, according to the official website of the royal family, even though their son Charles is next in line to become king. William is second in line.

Commoners may also wish to observe certain rules if they meet the queen or members of her family. The website explains the following traditional greetings:

1. “For men this is a neck bow (from the head only) whilst women do a small curtsy. Other people prefer simply to shake hands in the usual way.”

2. “On presentation to The Queen, the correct formal address is ‘Your Majesty’ and subsequently ‘Ma’am’.”

3. “For male members of the Royal Family the same rules apply, with the title used in the first instance being ‘Your Royal Highness’ and subsequently ‘Sir.'”

4. “For other female members of the Royal Family the first address is conventionally ‘Your Royal Highness’ followed by ‘Ma’am’ in later conversation.”

Kate Middleton must curtsy to ‘blood princesses,’ such as Eugenie, Beatrice – report 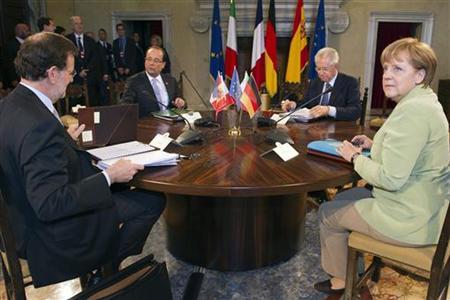 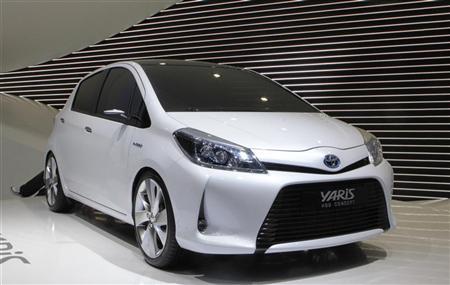