Must be such hard work being a princess…

Kate Middleton has over-exerted herself with all the Olympics excitement, that she’s allegedly been given a break from Royal duties for a while ahead of her upcoming Jubilee tour.

The 30-year-old attended an incredible number of events at the London 2012 Games, in the best seats for women’s boxing, synchronised swimming, hockey and equestrian, so it’s no surprise that she’s overdone it.

Marie Claire reports that Kate will now take a step back in preparation for her overseas tour that will take her to Singapore, Borneo, the Solomo Islands and Tuvalu, that will kick off on September 11.

Kate, will be joined by her husband Prince William for the tour which will see them visit the rainforests and more on behalf of the Queen.

Wills was notably absent this weekend at the closing ceremony, leaving Official Olympic Ambassadors Kate and Prince Harry to carry out their official duties.

His spokesperson revealed that Wills was never due to attend the ceremony that saw performances from stars including The Spice Girls, Beady Eye, One Direction and Jessie J, as he was on search and rescue duty in Anglesey. 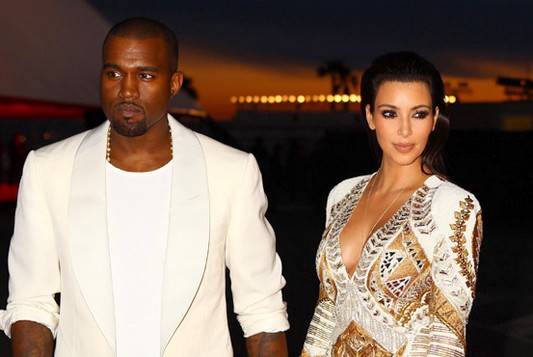