Katherine Heigl and husband Josh Kelley have been very quiet about their recently adopted daughter. But now, a rep for the actress, 33, and singer, 32, tells Us Weekly what they’ve named their bundle of joy: Adalaide Marie Hope Kelley. Born and adopted domestically, little Adalaide has a big sister in Naleigh, the couple’s older daughter, whom they adopted in South Korea back in 2009.

The newly expanded family stepped out for Mother’s Day on Sunday in Beverly Hills, with Adalaide covered up with a blanket in a baby carrier.

“Everyone is doing great!” a source tells Us.

“Josh and I started talking about [adoption] before we were even engaged,” One for the Moneystar Heigl said in February of her hubby of five years. “My sister Meg is Korean, and my parents adopted her three years before I was born. I wanted my own family to resemble the one I came from, so I always knew I wanted to adopt from Korea.”
[photosmash id=7]

Kremlin says Putin, Elton John might meet in Russia in May
Don Grady of 'My Three Sons' dies at 68, report
Rihanna Tends To Chris Brown's Injuries The Night After Drake Fight
Are You Being Served? actor Frank Thornton dies aged 92
Austrians debate what to do with baby Hitler's home
Tony Awards 2012: "Once" leads with 11 nominations
Space thriller 'Gravity' lifts off with $55.6 million debut
Rap mogul "Suge" Knight refuses to attend L.A. court hearing 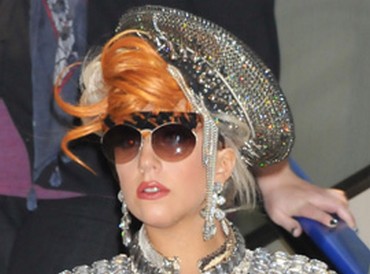 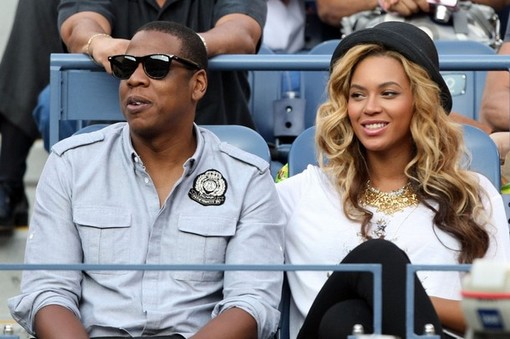