Kerry Katona is engaged to be married for the third time. 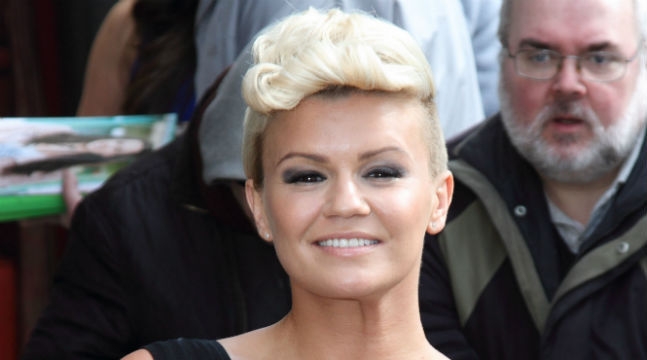 The Atomic Kitten star, 32, was proposed to by boyfriend George Kay who asked for her hand in marriage at the top of the Blackpool Tower.

Former rugby player George, 33, arranged for the top section of the tower with the glass floor to be cleared and was watched by Kerry’s four children as he got down on one knee while daughter Mollie handed her mother a diamond and gold engagement ring.

“I’m thrilled but a bit overwhelmed by it all,” Kerry told the Daily Mirror. “I was totally in shock about it, especially as I knew nothing, but my girls knew what was going on.”

“There were roses and champagne and George got down on one knee. It was the most romantic thing in the world. I am so happy,” she gushed.

But Kerry admits she knew there was more to George’s plans than met the eye. 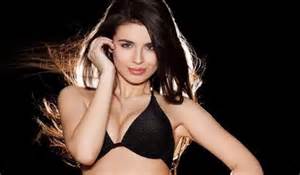