The ‘Scandal’ actress details to Elle magazine how she never thought about being a TV or ‘Django Unchained’-level movie star on her first major fashion magazine cover.

HORST DIEKGERDES / ELLE | Kerry Washington says she never thought about becoming a TV or movie star but instead desired pursuing a career as a ‘clinical psychologist.

Kerry Washington has come a long way from “a kooky theater kid.”

The “Scandal” star looks breathtakingly beautiful on her first major fashion magazine cover for ELLE’s June issue. Adorned in a cardigan and plaid shorts by Marc Jacobs, she flirts with the camera by offering a peek-a-boo of a Carine Gilson Lingerie Couture bra.

But the 36-year-old actress admits she wasn’t always a dashing starlet. In fact, before her acting career began, Washington thought she’d pursue a career as a “clinical psychologist” and becoming a TV and movie star was the furthest thing from her young mind.

“I was not that girl,” the “Django Unchained” leading lady says. “I was a kooky theater kid, silly and goofy and academic.”

Now that she is one of the most well-known actresses in Hollywood, the Academy Award-nominated star is extremely appreciative for all the success she’s seen since her first big role in 2001’s “Save the Last Dance” alongside Julia Stiles.

“I’m the luckiest broad in Hollywood now,” she describes. “To be the lead actor on ‘Scandal’ and to be in the highest-earning [Quentin] Tarantino movie — I don’t get to ask for more.”

Washington broke barriers as the first African-American woman to headline a network TV show and appears in Tyler Perry’s film “Peeples” next.

As her career continues to blossom she’s found that her profession comes with perks like getting ready for red carpet appearances.

“I found out I enjoy the process,” she admits. “All these people show up at my house, they all have kits, someone has dresses. And it’s like, let’s have fun.”

But just as she does on the big screen, Washington puts on a performance when walking the carpet and posing for photogs.

“It’s not all about me,” she adds. “We’re able to create stories on the red carpet.”

And a true storyteller she has become. 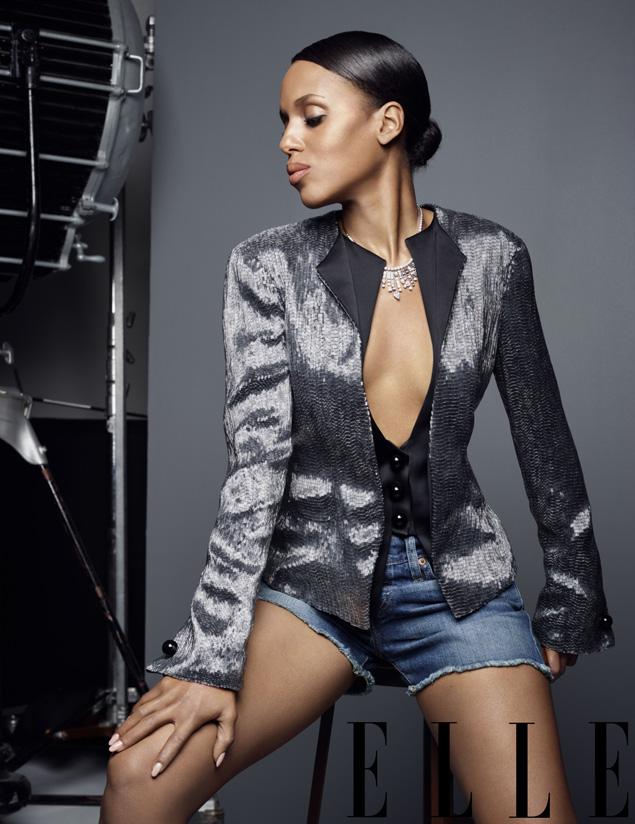 HORST DIEKGERDES / ELLE | Kerry Washington says that along with her style team ‘we’re able to create stories on the red carpet.’ 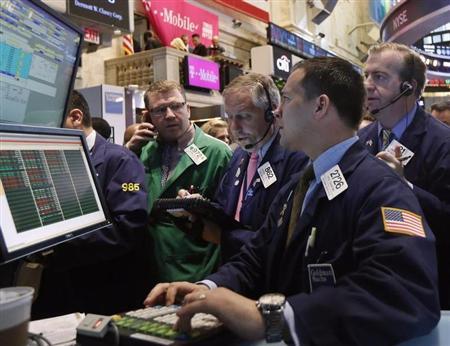 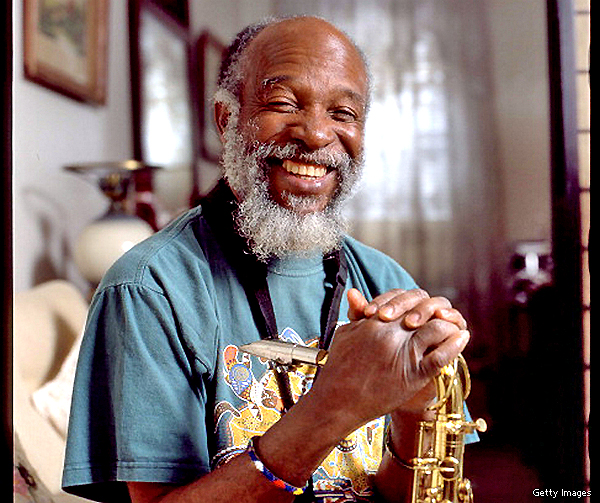