Kile Glover, the 11-year-old son of R&B singer Usher’s former wife, Tameka Foster, was taken off life support and died Saturday morning in Atlanta, according to a family friend.

On his Facebook page Saturday, V-103 morning host DJ Frank Ski posted: “CRYING, I Will Miss You Kile! Trying To Be Strong For My Foundation Trip Today. Sometimes Life Is So Unfair.”

Kile, the son of Atlanta TV executive Ryan Glover, was critically injured in a boating accident on Lake Lanier on July 8, suffering a brain injury. He and a 15-year-old girl were injured around 3:30 p.m. when they were run over by a man on a personal watercraft, the Georgia Department of Natural Resources previously told the AJC.

Both Kile and the teenager were flown to Children’s Healthcare of Atlanta at Egleston. Kile was unresponsive when pulled from the lake following the crash, the DNR previously told the AJC.

A friend of Kile’s family confirmed to Channel 2 Action News that he was taken off life support at 9 a.m. Saturday. His death was first reported by the entertainment site TMZ.com.

Grammy award winning singer Usher, whose real name is Usher Raymond, reportedly has remained close to his former wife and her family during the ordeal. He was also in the middle of a bitter custody battle with Foster over their two sons when the accident happened but has since soften some of his custody demands. The custody case is being heard in Fulton County court.

The DNR identified the man on the personal watercraft in the July boating accident as Jeffrey S. Hubbard of Atlanta, according to an incident report obtained by the AJC. The DNR has said that Hubbard and the children tubing were part of the same group on an outing at the lake.

The DNR has said alcohol does not appear to be a factor in the incident, which happened in the mouth of Big Creeknear Holiday Marina. 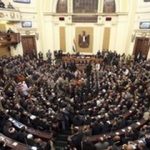 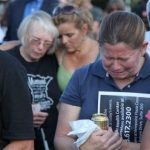 Prince Michael Jackson: I will continue with the truth 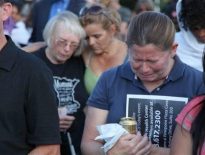 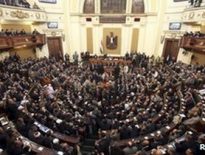