According to reports, Kim and Kris want to pull the plug on the reality TV show

They’ve opened the door to their lives and let the cameras follow their every move, but will the Kardashian family finally say cut on their reality TV careers? Well it could be a possibility following the allegations that Kim Kardashian and her mum Kris Jenner want to end Keeping Up With The Kardashians on a high.

Claiming that both Kim and Kris want to explore different things away from the E! Network show which is currently showing in the US and UK, a source claimed to Naughty But Nice Rob:

“It has been the biggest reality franchise of all-time. Both Kim and Kris want to make sure they end on a high note, leaving fans wanting more, rather than try and stretch the show on for another few seasons and watch it die a death.”

Believing that Kim wants to concentrate on being a mum to daughter North West over a reality TV star, the source added:

“Plus, they are now moving on in their lives. Exploring new options and opportunities. Kim wants to be with her daughter and Kanye, while Kris wants to focus on being a talk show host and maybe start producing movies. She’s telling everyone that one day she will have an Oscar.”

“They have all made so much money that they never need to work again. They want a break from the cameras”,another insider said before continuing: “That shouldn’t be too surprising. After all, all the great shows eventually end, just look at Friends, Oprah and Seinfield.”

A rep for Keeping Up With The Kardashians has been approached for comment.

However, the last time reports claimed Kim was leaving, the reality TV beauty took to her official blog on Celebuzz to insist that she was staying put on the show. She wrote earlier this year:

“I know that many of you have read the Dujour Magazine interview I just did. In the article, I was asked about continuing on with ‘Keeping Up with the Kardashians.’ As everyone knows, we are extremely proud of the show and all of us are staying on through at least season 10.

“The show remains to be my number one priority and it’s a big part of my life and I enjoy every moment of it. It has given me such a rare opportunity to share more of my life with all of you and has brought my family closer to each other. 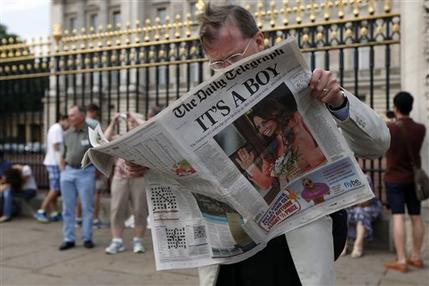