When former wild child Lindsay Lohan walked on to an LA film set dressed as Elizabeth Taylor, the effect was positively breathtaking Her antics over the years have caused many a gasp – for all the wrong reasons.

But when former wild child Lindsay Lohan walked on to an LA film set dressed as Elizabeth Taylor, the effect was said to be positively breathtaking.

And her spokesman Steve Honig said: “Lindsay and Grant walked on set for the first time in full make-up and costume and it took everyone’s breath away.

“It was like being on set with Elizabeth Taylor and Richard Burton. It was really a moment.”

The couple were famously married twice, first in 1964 – starting their relationship when they were both married to other people – and then they remarried in 1975 after splitting the year before.

Lohan – who has battled drink and drugs problems – said she was honoured to play Taylor in the film, Liz & Dick.

She said: “Elizabeth was an incredible actress and an amazing woman.”

Lohan is also starring in a new short film, First Point, where she lazes around on a sunny beach.

She’s Taylor-made for that role too. 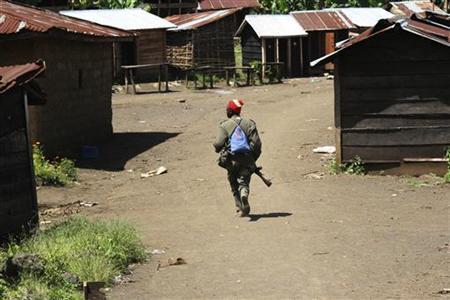 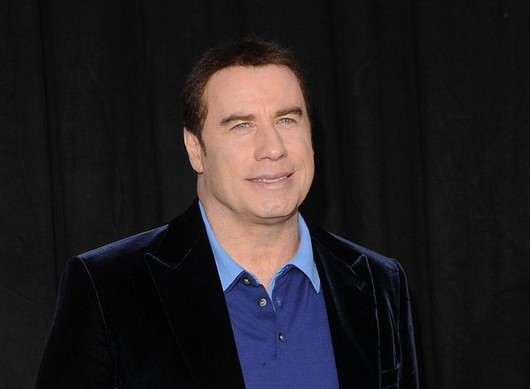