Lindsay Lohan befriended by Sheen, loses out as Liz

(Reuters) – Hollywood bad boy Charlie Sheen found a kindred spirit in actress Lindsay Lohan when they worked on the set of “Scary Movie 5” and gave the actress $100,000 to pay off some of her overdue taxes. 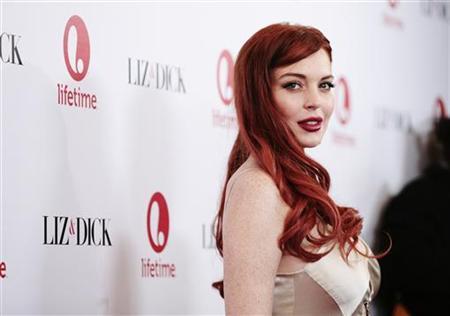 Sheen’s camp on Monday confirmed that the “Anger Management” star gave the cash gift to the in-and-out-of-trouble Lohan who reportedly owes the U.S. government more than $200,000 in unpaid taxes for 2009 and 2010.

“Charlie has a long history of helping out his friends in many ways and this is just another example of that,” Sheen’s publicist Larry Solters said in a statement.

Sheen and Lohan worked earlier this year on the horror spoof “Scary Movie 5” which is scheduled for an April 2013 release.

Lohan’s latest performance as late Hollywood screen legend Elizabeth Taylor did not go so well. Her role in the TV movie “Liz & Dick” was slammed by critics and largely ridiculed on Twitter. Cable TV channel Lifetime said on Monday that a modest 3.5 million Americans watched the film at the weekend.

Lohan and Sheen’s hard partying and off-screen antics have made them tabloid favorites.

Lohan, 26, has been mired in legal and financial troubles and since 2007. Sheen, 47, once the highest-earning actor on television, was infamously fired from CBS comedy “Two and a Half Men” in 2011 after making derogatory comments about the show’s creator, Chuck Lorre.

During that time Sheen gripped the public in a meltdown of drug use, erratic behavior and Internet soliloquies.

Sheen has cleaned up his image in recent months while starring in “Anger Management” on cable television channel FX.

Lindsay Lohan befriended by Sheen, loses out as Liz 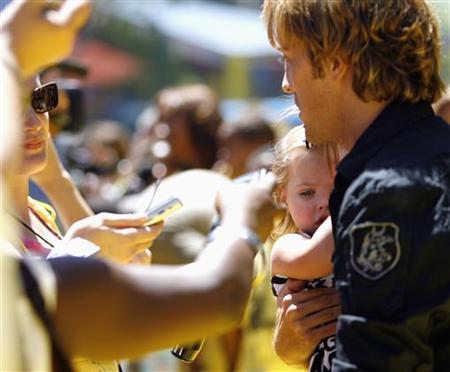 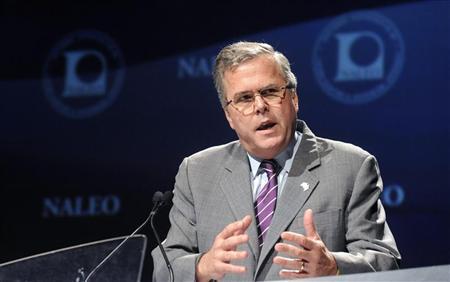