Lindsay Lohan may have to stash some of her “Liz and Dick” money in the Caymans, because a tanning salon is going after her with a vengeance for not paying a judgment for a humongous tanning bill.

It’s been 9 months since a Nevada judge ordered Lindsay to pay the $40,000 bill to the salon and — surprise, she hasn’t paid a cent.  Now the salon is trying to get the matter moved to California, so it can attach Lindsay’s assets to satisfy the judgment.

TMZ broke the story … Lindsay racked up the bill for intense bronzing between 2007-2009, courtesy of Tanning Vegas, located in Nevada. 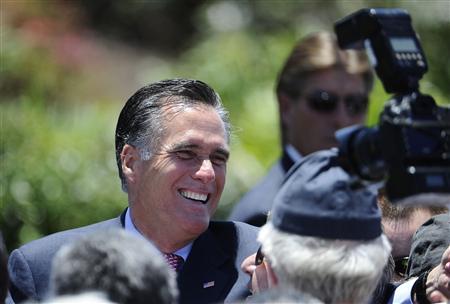 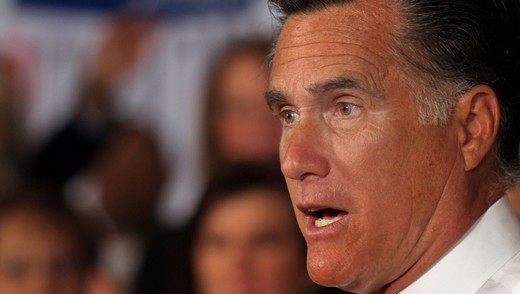