Michelle Obama The Actress? The First Lady To Have Guest Role In Parks and Recreation!

The First Lady will get to show off her acting skills…

Michelle Obama could perhaps take up a career in acting when her duty as the First Lady comes to an end. It turns out that Mrs. Obama has had the opportunity to practice acting skills on Parks and Recreation as it has been revealed that she will make a guest appearance on the show.

According to Digital Spy, the US First Lady will make a cameo appearance in the one-hour season finale of the show titled “Moving Up”.

Her guest appearance will tie into her work with Let’s Move, a program that encourages healthy eating in children.

It has also been revealed that the Michelle Obama already shot her scenes for the episode earlier this month.

Michelle Obama created the Let’s Move campaign in 2010 in hopes that she could encourage healthier food in school cafeterias, better labels on food products, and more physical activity in children and youth.

The First Lady isn’t the first person in politics to make an appearance on the show. US Vice President Joe Biden has made an appearance, and former presidential candidate John McCain has also guest-starred on the show.

The season finale will air Thursday April 24 at 8pm.

Michelle Obama The Actress? The First Lady To Have Guest Role In Parks and Recreation! 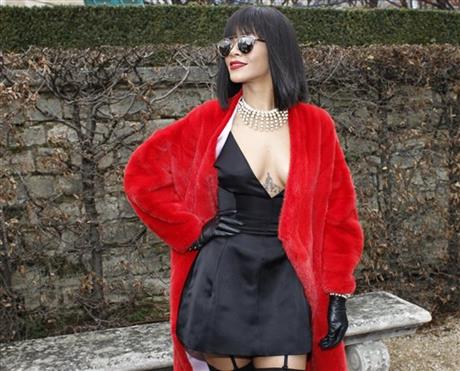