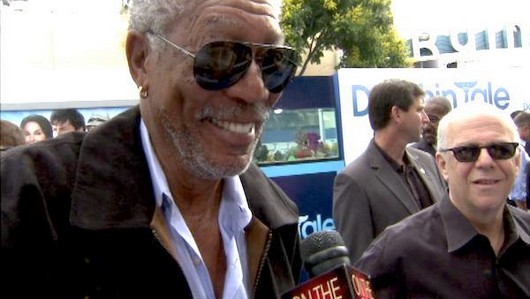 The 75-year-old Oscar-winning actor, who stars in this week’s most anticipated new film “The Dark Knight Rises,” said the U.S. leader was doing “a remarkable job in historically difficult circumstances.”

“He ended combat operations in Iraq, put in place sensible reforms of Wall Street, saved the auto industry and protected the health care of every American,” Freeman said in a statement, posted by CNN on Thursday, July 19. “He has led our nation to be more tolerant and placed impressive, accomplished women on the Supreme Court. In return, he is the target of hundreds of millions of dollars from right-wing sources.”

In early July, the actor raised some eyebrows and spurred heated online commentary on various websites when he told NPR that Obama is not the first black president, as the U.S. leader has often dubbed since he won the 2008 election. The actor also accused the Republican party of being uncooperative with him.

“First thing that always pops into my head regarding our president is that all of the people who are setting up this barrier for him … they just conveniently forget that Barack had a mama and she was white – very white American, Kansas, middle of America,” Freeman said.

Freeman told NPR that Obama was “being purposely thwarted by the Republican Party, who started out at the beginning of his tenure by saying, ‘We are going to do whatever is necessary to make sure that he’s only going to serve one term.'”

“That means they will not cooperate with him on anything,” Freeman said. “So to say he’s ineffective is a misappropriation of the facts.

Priorities USA Action announced and responded to Morgan’s $1 million pledge publically on Thursday.
“Thank you for your generous contribution, Morgan Freeman!” read a message posted on the group’s Twitter page.

George Clooney hosted a fundraiser for Obama at his Los Angeles home in May. Almost $15 million was raised at the event. The actor also made individual donations of more than $117,000 to Democratic causes since 2007, just before the last presidential election.

Also during that time period, Hollywood producer Harvey Weinstein donated at least $250,000 to Democrats, while Spielberg pledged at total of at least $400,000.

Other celebrities who identify themselves as Democrats include “Star Wars” actor Mark Hamill, who told OnTheRedCarpet.com at San Diego Comic-Con last week that Republican candidate Mitt Romney is “not actually human” and that those who do not vote to re-elect Obama are “insane.” His comments also stirred some controversy online.

“America is the land of ‘Free Speech,'” Hamill said on his Twitter page on Wednesday. “We can always agree to disagree. Keep on smiling!!!”

Celebrity Republicans include Kelly Clarkson, Kelsey Grammer and action star Chuck Norris. Check out which other stars are Democrats and which ones are Republican. 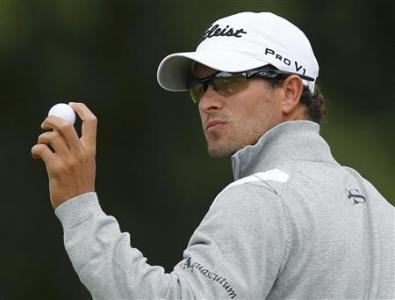