Music: Demi Lovato slams Lady Gaga for “glamourising” eating disorders after someone VOMITS on her live on stage

The former Disney star hit Twitter to vent her frustration after Lady Gaga was vomited on as part of her act during a performance earlier this week. 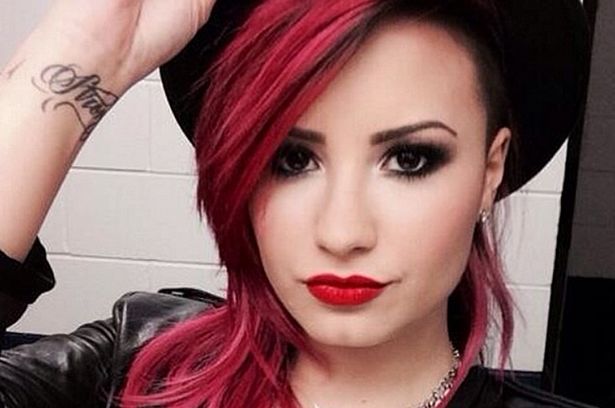 Earlier this week Lady Gaga got someone to vomit on her live on stage at South by Southwest festival in Texas like it was the most normal thing in the world.

But, understandably, it didn’t go down very well and now Demi Lovato has hit out at the Bad Romance singer for “glamourising” eating disorders.

The Heart Attack hitmaker, who has battled bulimia in the past, took to Twitter on Friday to vent her frustration after the 27-year-old singer performed Swine at the South by Southwest festival in Texas, which involved vomiting artist Millie Brown.

Demi tweeted: “Sad… As if we didn’t have enough people glamorizing eat disorders already. Bottom line, it’s not “cool” or “artsy” at all. “Would you let someone bring a needle and shoot up on you? Addiction is addiction. (sic)”.

However, the 21-year-old singer was forced to defend herself after her honest comments didn’t go down well with her fans. She retaliated: “It’s not “shade” and it’s not “hate”. But someone has to come forward and say it and I’ll take the heat for it. (sic)”.

Demi then reached out to Lady Gaga directly, writing: “@ladygaga you’re SO talented, if not one of the most talented in our industry PERIOD. Dope is INCREDIBLE.. but you don’t have to do that (sic)”.

Millie, who has worked with Lady Gaga before, performs her stunt by drinking coloured milk before sticking her fingers down her throat and vomiting the liquid back up.

Meanwhile, Lady Gaga – who has also struggled with body image in the past – said yesterday she fears she had got “really fat” during her stay in Austin, Texas.

Explaining her floaty Gareth Pugh dress during an interview with Jimmy Kimmel at the South by Southwest festival, she confessed: “That’s actually why I wore it because I am really fat right now because I have been eating BBQ.

“I had some at Stubb’s because I am playing there and some Salt Lick too. Or any meat that I find on the street, I just eat.”

Music: Demi Lovato slams Lady Gaga for “glamourising” eating disorders after someone VOMITS on her live on stage 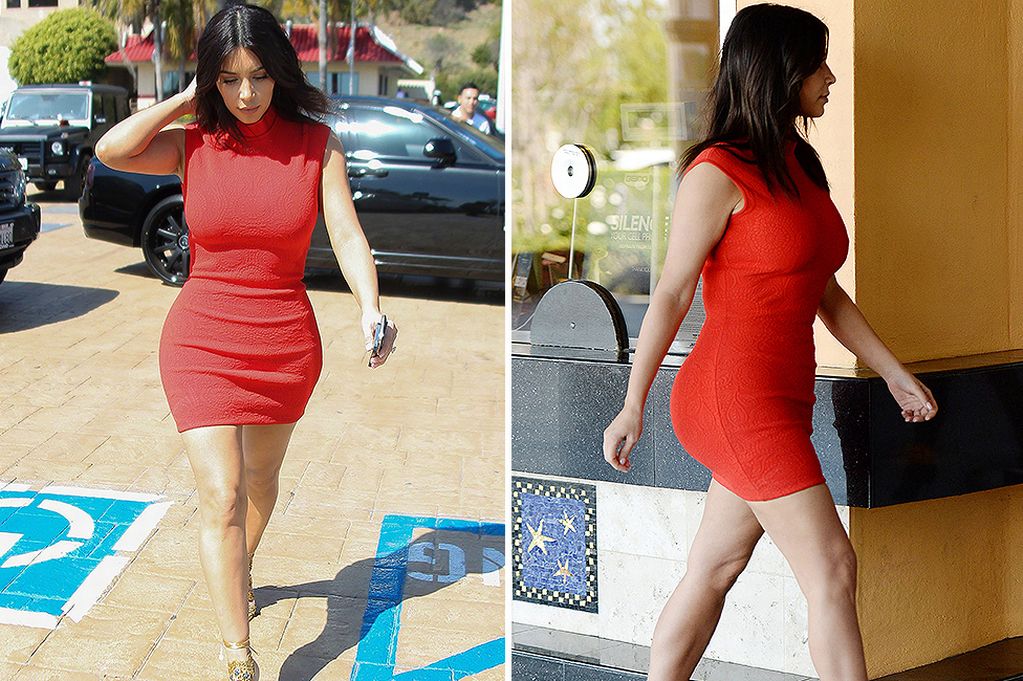 Celebrity People: Kim Kardashian shows off her kurves and ne… 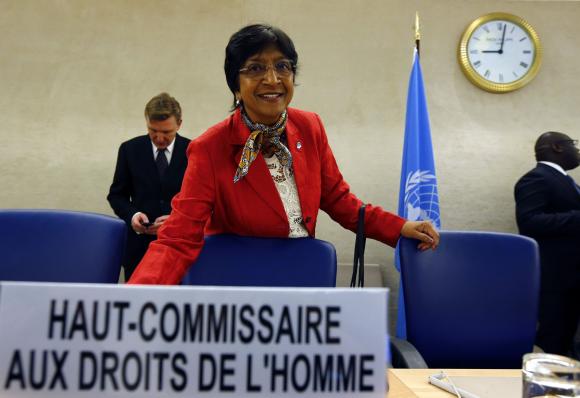