“Splash,” the celebrity diving competition on ABC, appears to have claimed another injury. Nicole Eggert, the former”Baywatch” actress, was injured after a bad landing from a dive during a taping of the show on Thursday. 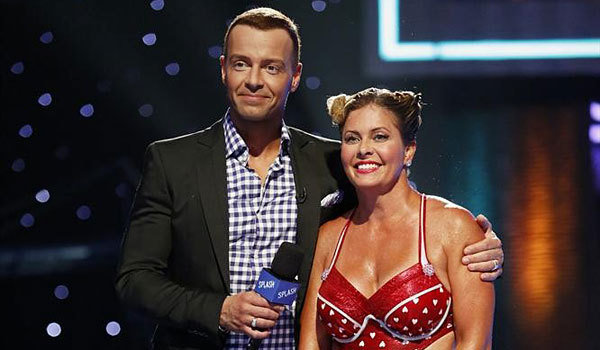 TMZ first reported the accident, which an ABC rep confirmed with The Times.

According to the report, Eggert was pulled from the water after her dive, which involved multiple backflips, and rushed to a nearby hospital. ABC confirmed that Eggert was consulting with a doctor.

Though the 41-year-old actress appears not to have broken any bones, there is concern she may have internal injuries. Her kidneys in particular, are being monitored. And she’s still on the show.

Eggert isn’t the only star to be injured on the high-diving reality show. “Chelsea Lately” sidekick Chuy Bravo had to drop out of the program before it ever began airing because of a fractured heel he sustained during practice. And Miss Alabama Katherine Webb was advised to drop out by her doctor because of a back injury. 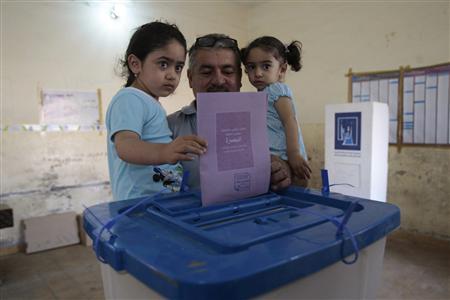