The clinic treated Rivers the week prior to her death.

Joan passed away on Sept. 4 after almost a week on life support (WENN)

The Manhattan clinic that treated Joan Rivers a week prior to her death have denied claims that they performed an unplanned biopsy on the star which cut off her air supply and contributed to her demise.

Yorkville Endoscopy have rebutted a report by the New York Daily News which suggested that the clinic was partly responsible for Rivers’ death. They claim to have never administered general anesthesia or conducted a vocal cord biopsy on patients at its facility.

The New York State Health Department is currently investigating the cause of the famous comedienne’s death, and has focused its attention on Yorkville Endoscopy, according to state health officials. Rivers went into a cardiac arrest during a nonsurgical procedure on her vocal cords at the clinic, but was soon rushed to nearby Mount Sinai hospital on Aug. 28 following her complications.

A biopsy of the vocal cords has never been performed at Yorkville Endoscopy, the clinic reportedly said in a statement. General anesthesia has never been administered. Our anesthesiologists monitor the patient continuously utilizing state-of-the-art monitoring equipment, and remain at the bedside throughout the procedure and into recovery.

Joan passed away on Sept. 4 after almost a week on life support (WENN)

Citing a source, the Daily News said in its report that Rivers, 81, was given the unplanned biopsy by a doctor who accompanied her to the clinic, with the source telling the publication, A biopsy like that should only be done in a hospital setting. If she had been in hospital when it happened, she might have been okay.

The clinic also addressed claims that Joan should have been treated in hospital. According to CNN, the center said:  Yorkville Endoscopy has strict policies in place for the criteria of who gets treated in this center versus hospital. Every patient is pre-screened by their gastroenterologist, an anesthesiologist and a nurse for appropriateness to be treated at Yorkville Endoscopy. Some patients are also pre-screened by their personal physicians.

Rivers sadly passed away on Sept. 4 after spending almost a week on life support. 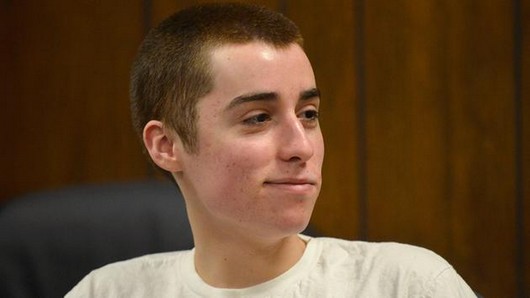