Nicole Snooki Polizzi revealed in a video posted on Thursday, May 8, that she is pregnant with a baby girl. The video can be seen below.

The 26-year-old former Jersey Shore star appears in a video with her 20-month-old son Lorenzo, and they find out the sex of the baby together.

Her fiance Jionni LaValle, who does not appear in the video, already knew the gender of the baby and filled a box with pink balloons for the big reveal on camera.

Lorenzo just looks excited to play with the balloons.

Her Snooki & JWoww co-star, Jenni JWoww Farley, is also expecting a girl later this year. Snooki announced her pregnancy on her blog in April. She also revealed that she and LaValle plan to wed in the fall.

Check out the video of Snooki’s announcement below. 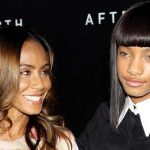 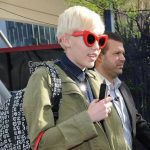 Has Kenya learned from the 2007/2008 post-election violence?

Analysis: Google+ struggles to attract brands, some neglect to update 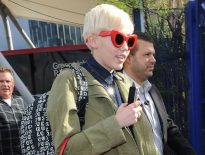 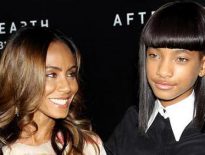