Rihanna’s 7 day world tour showed no signs of slowing down as she arrived in Stokholm with 150 journalists and fans earlier today. The contents of the plane’s special goody bags have been revealed, and we’re green with envy… Champagne And Diamonds For All On Rihanna’s Party Plane

As if being a priveliged member of Rihanna’s high-flying fan club wasn’t enough, lucky fans and journalists aboard the star’s party plane have been handed incredible goodie bags. Curious to know what’s inside? They contained headphones, moleskin notebooks, flight socks, t-shirts and DIAMOND BRACELETS.

According to the Mail Online, the singer announced via the aeroplane’s tannoy:

“I think everyone deserves to have at least one diamond in their life and now you all have one from me.” Wow. Rihanna, we are officially your biggest fans. Could we have a diamond, too?

The whistle-stop tour will see the singer perform seven intimate gigs in seven nights in, you guessed it, seven different countries. She’s promoting her seventh album, Unapologetic which is set to top the charts.

So far she has performed in Mexico City and Toronto and will soon visit the capital cities of France, Germany, Sweden, the USA and the UK. So why did she bring such a huge entourage?

“I am so excited about the 777 tour. We are turning this jumbo jet into our tour bus.”

“We are practically living on this thing for a week: sleeping, partying all together. Me, my fans, the press… it’s going to be a wild ride. I wanted it to be a rock ‘n’ roll adventure, and I think when it’s over it will be the coolest thing I’ve ever done. I’m that excited about it.”

We would be too! The pop princess was pictured pouring cognac and champagne directly into her fans mouths, allegedly shouting: “Who wants to black out?”

Sounds like a thoroughly average week to us… nope, we’re not jealous at all… 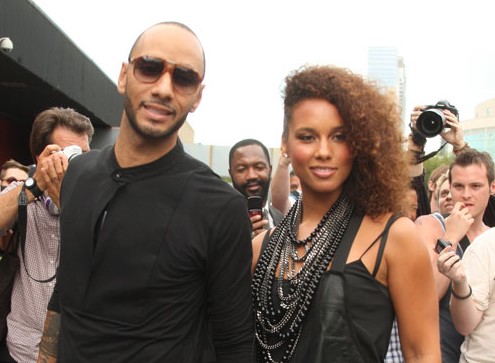 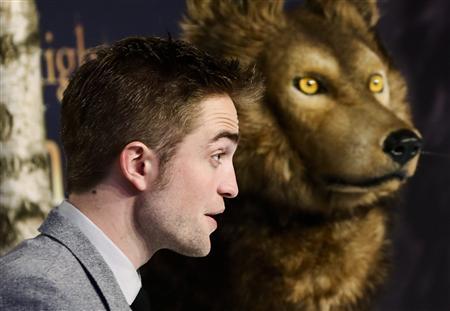