Singer in the capital working on new album

Rihanna seems to be making full use of her time in London as she works on tracks for her new album.

The singer left her London studios late last night where she is working on the follow-up to 2011’s ‘Talk That Talk’.

”Rihanna is working with Marina and the Diamonds’ boyfriend Burns, a Brighton-based producer who is good mates with Calvin Harris,” a source told The Mirror.

“They’ve booked three days in the studio, which they’ll fit around him doing some work with Kelis. Rihanna’s also working with Nicky Romero, another DJ and pal of Calvin.” 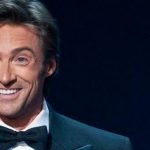 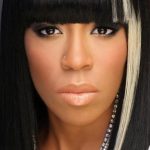 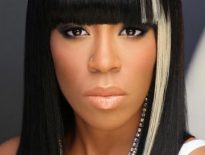 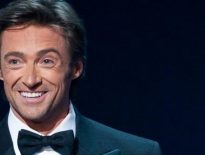