In a story more reminiscent of the ’91 comedy “King Ralph,” where American John

Goodman becomes King of England, UK’s The Sun is claiming that Prince Harry is now interested in

Bob Marley’s widow on a recent trip to Jamaica.

The Sun reports that the young royal

has been stockpiling a huge vinyl music collection of reggae records from “specialist online stores.”

records properly from his DJ friends.

“Harry has always been interested in music, but Jamaica

was a real eye opener. He started looking into reggae as soon as he got back to the UK,” the

Marley’s widow, Rita (who was also a member of his vocal

backing group, the I Threes), also uknowingly played a part. “Meeting Rita Marley was a great

inspiration too,” the source continued. “She seems to have had a big impact on him.”

it may seem to picture Prince Harry blasting some Damian Marley at the House of Blues, the source says

Harry’s DJ career would likely be restricted to private events (you know, being royalty and all):

“He’s unlikely to ever DJ in public — but if he did it’d be the party of the year.”

known fondness for a good time, we kind of imagine that last part is true.)

The Royal Family has

remained mum on Harry’s supposed newfound career, so we’ll remain ever so slightly skeptical for 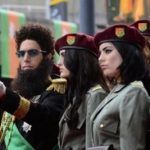 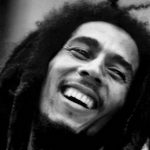 One in seven thinks end of world is coming – poll 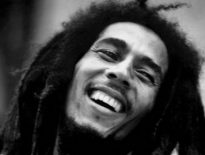 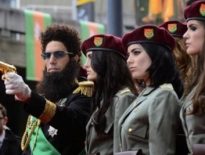