Christmas was extra special for Beyonce this year who had even more to celebrate due to her album remaining at the number one spot in the US.

The Love On Top singer surprised everyone when she released her fifth studio album, titled Beyonce, earlier this month on iTunes with no prior warning, setting a new record for the fastest selling album.

And it seems fans still can’t get enough of the singer’s latest music project and have kept it at the top of America’s Billboard 200 Album Chart for a second week.

The mother-of-one recently explained her decision to forgo the usual route when releasing an album, admitting she had become bored by the old format.

“I didn’t want to release my music the way I’ve done it (before). I’m bored with that,” Beyonce said soon after the release, Sky News reports.

“I feel like I’m able to speak directly to my fans. There’s so much that gets between the music, the artist and the fans.

“I felt like I didn’t want anybody to give the message when my record is coming out. I just want this to come out when it’s ready and (for it to be) from me to my fans. 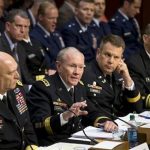 Reports of sexual assaults in military on rise 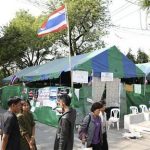 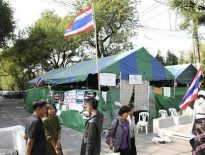 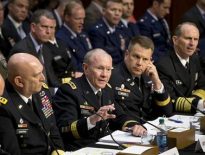 News Reports of sexual assaults in military on rise