Reese Witherspoon has mostly kept quiet about her recent pregnancy, but the actress finally opened up to reporters on June 23. The actress went to accept the Renaissance Award at the annual summer gala at the Ritz-Carlton Chicago, according to the Chicago Sun Times.

When complimented by a reporter about how great she looked at the event, Witherspoon said, “Thanks, but frankly I’m feeling very round tonight.”

The 36-year-old actress is expecting her third child, her first with husband Jim Toth, who she married on March 27, 2011. She is believed to be about six months pregnant, but made no official announcement.

Witherspoon debuted her baby bump at the premiere of “Mud” at the 65th Annual Cannes Film Festival on May 26.

Witherspoon and actor Ryan Phillippe, her first husband, are parents to daughter Ava, 12 and son Deacon, 8. The couple wed in 1999 but divorced in 2006.

The actress also told reporters in Chicago, according to the newspaper, that she is “very excited” about becoming a mother again.

A reporter also suggested she stay away from the city’s famed dip-dish style pizza, to which Witherspoon responded, “Maybe but it’s not easy. I’d like to eat everything in sight!”

Witherspoon, who appeared earlier this year in “This Means War,” stars in “Mud.” Matthew McConaughey portrays an escaped fugitive named Mud who is hiding on an island in the Mississippi River and with the help of two teenage boys, tries to evade bounty hunters and track down his true love (Witherspoon).

The film does not yet have a release date for the United States. 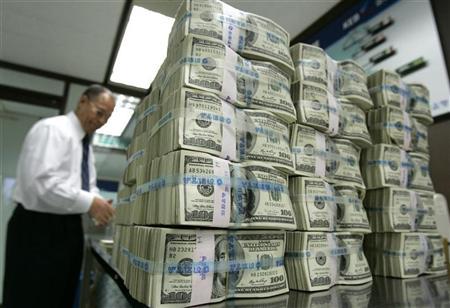 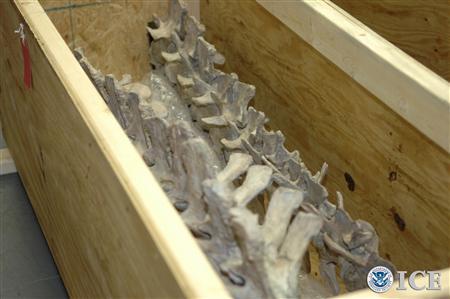