Reg Traviss, former boyfriend of the late Amy Winehouse, has been charged with two counts of rape. The 35-year-old filmmaker is set to appear in court next month. He was arrested on April 5 by London Metropolitan Police, after being accused of a rape reported on January 18, 2012.

“The alleged offences took place between 29 December 2011 and 1 January 2012,” Rebecca Mundy, a lawyer for the Crown Prosecution Service told the UK’s Daily Mail.

Traviss had been dating Winehouse for nearly two years when she died at age 27 in her London apartment in July 2011 from accidental alcohol poisoning after battling substance abuse for years.
After her death, Traviss told the Sun newspaper that he and Winehouse had “absolutely talked about getting married.”

“I can’t describe what I am going through and I want to thank so much all of the people who have paid their respects and who are mourning the loss of my Amy, such a beautiful, brilliant person and my dear love. I have lost my darling who I loved very much.”

The Grammy-winning soul singer, known for her hit “Rehab” and her beehive hairstyle, previously dealt with her ex-husband Blake Fielder-Civil’s incarceration in 2008 and 2011.

Winehouse was also romantically linked to “Revenge” star Josh Bowman, who she was seen vacationing with in Saint Lucia in January 2009.

The singer’s father, Mitch Winehouse, who is promoting his new book “Amy, My Daughter,” said in a recent interview that Traviss and his daughter were planning to have children.

Related:  Whitney Houston's mother wonders if she could have saved singer
Powered by Inline Related Posts

“They were talking about kids. You know, Reg is heartbroken, because he knows what would have happened.” Mitch Winehouse told the UK’s Guardian in an interview published on June 25. “He was going to be my son-in-law. We’re still very close. We’ve got to the point where we can laugh about Amy’s antics, about the great times we had.”

Traviss is scheduled to appear at the Westminster Magistrate’s Court in London, England on July 17, 2012. 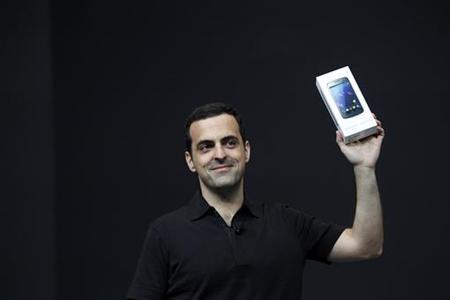