“Rihanna” casts shade at “Chris Brown” by calling him a beast

Rihanna sees the funny side to her past dating history (WENN)

We all know “Rihanna and Chris Brown”‘s two attempts at romantic involvement didn’t exactly go to plan, but lets hope he has a sense of humour about it all or they may not still be friends for much longer. The Stay singer has been living up to her Bad Gal title by making a pretty naughty comment about her bad boy ex-boyfriend where she refers to him as a beast.

During an interview with Time Magazine where she was joined by co-stars Jim Parsons and Steve Martin from her new Dreamworks animated movie Home “RiRi” – who is building up to the release of her eigth studio album – decided it would be fun to mock Chris and her past love life with a perfectly placed underhand comment about the personality traits of the past men in her life being comparable to a monster.
The dig at Breezy came about when she was asked what animated movies she fell in love with as a child – and her response was just perfect. She said: “I fell in love with the Beast. Pretty much my dating record so far.” She then looked incredibly smug as she burst into laughter about the witty line. Ouch, looks like Drake could be included in this one too.

No doubt Karrueche Tran will agree with Rihanna after the bad ending she’s had to her relationship with Chris. But it seems the Bajan beauty saw the funny side to his surprise baby too. According to HollywoodLife she found the whole baby drama hilarious and told her friends she would buy him and not little Royalty a present – a box of condoms.

It’s good that she seems to have totally gotten over the negative side to their past and can now make jokes about Chris. Maybe that’s what happens when you allegedly hook up with “Leonardo DiCaprio”? If so we think it’s time you shared the love RiRi.

“Rihanna” casts shade at “Chris Brown” by calling him a beast

Entertainment Over 81,000 people sign petition to get Kanye West… 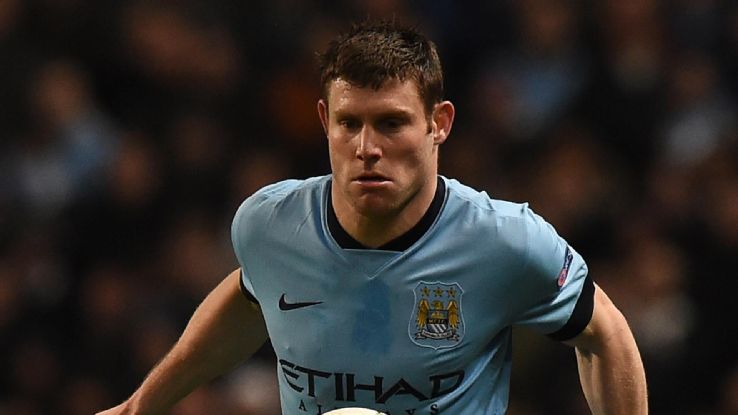