After weeks of teasing the video for her new single ‘Where Have You Been’, Rihanna has confirmed that it will premiere next week.

The ‘You Da One’ singer’s new video will be released on Monday (April 30) Rihanna has been teasing the long-awaited video promo for her latest ‘Talk That Talk’ release for the past few weeks with several teaser shots and behind-the-scenes videos. “Rihanna Navy! The official ‘Where Have You Been’ premiere will be Monday April 30th at 9am EST on VEVO,” Rihanna posted on Facebook. “To get you even more excited check out pt. 4 of the making of WHYB.” The brand new behind-the-scenes clip from shooting the music video sees her performing several dance routines and teases the videos set and imagery.

Meanwhile, Rihanna teased fans today by posting a picture on Twitter and telling her followers she had just got “laid”. Despite complaining about speculation into her love life, the 24 year-old posted the cheeky snap which shows a stunning make-up free Rihanna with messed up bed-hair and a huge grin on her face. She tweeted: “Just got ‘laid’” 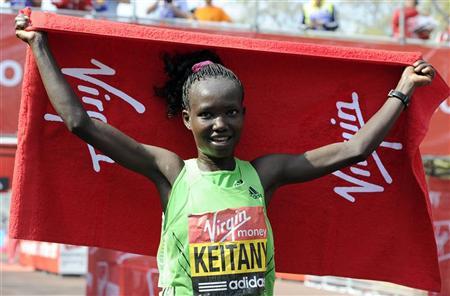 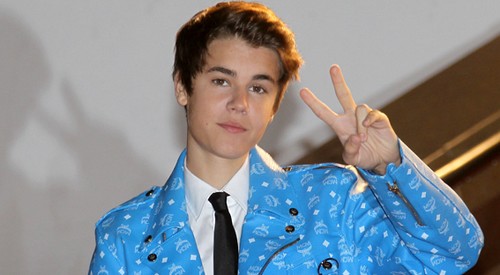