Singer reveals how she landed role in Battleship

in ‘Battleship’ after her bad girl attitude won over director Peter Berg. 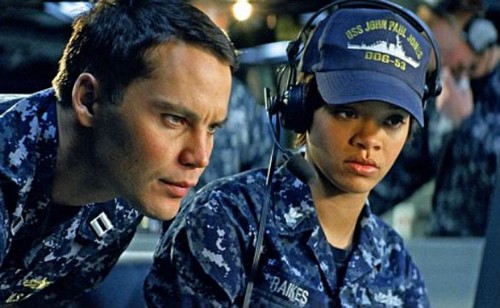 right on the spot and he said, ‘Yeah, I think you are perfect.’ ”

Lucky for Rihanna she  would have had no problem in

shocking the director. The sexy singer is known for her controversial antics and recently revealed that she doesn’t try to

get banned or go too far with her music, clothes or videos but that sometimes it just happens.

meeting even stranger is the fact that the 24 year-old had no idea that it was an audition until afterwards.

walked right in and said, ‘These are the thugs’ and he was pointing to these alien characters and showing demos of them.

There were tons of pictures of them on the wall. Every time he said it was a thug I was cracking up.”

end of the meeting did I realise he was the director of the film and what the film was about.”

We can’t wait to see

RiRi on the big screen! 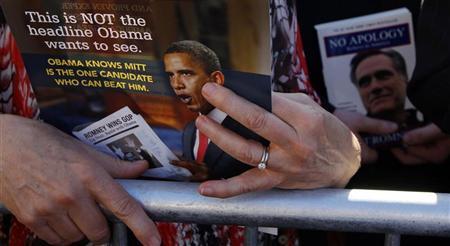 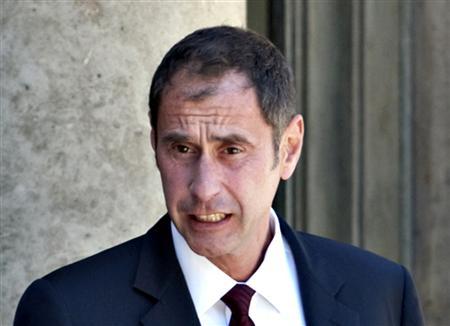